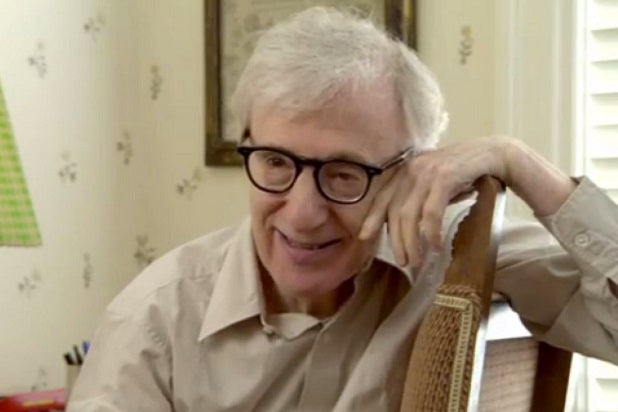 Woody Allen responded Sunday to charges from his adopted daughter Dylan Farrow that he molested her when she was  seven years old, calling the accusations “untrue and disgraceful.”

“Mr. Allen has read the article and found it untrue and disgraceful. He will be responding very soon,'” said his publicist Leslee Dart.

“In the meantime, it is essential that your coverage make the following FACTS clear:

“At the time, a thorough investigation was conducted by court appointed independent experts. The experts concluded there was no credible evidence of molestation; that Dylan Farrow had an inability to distinguish between fantasy and reality; and that Dylan Farrow had likely been coached by her mother Mia Farrow. No charges were ever filed.”

Dylan Farrow on Saturday charged that the legendary director assaulted her in 1992 in an open letter published in the New York Times.

“It is tragic that after 20 years a story engineered by a vengeful lover resurfaces after it was fully vetted and rejected by independent authorities. The one to blame for Dylan’s distress is neither Dylan nor Woody Allen.”

Allen was stopped by a TMZ photographer while he was at an NBA game at Madison Square Garden Saturday night. He ignored the question.

Editor’s Note: An earlier version of this story misstated the quote. TheWrap regrets the error.