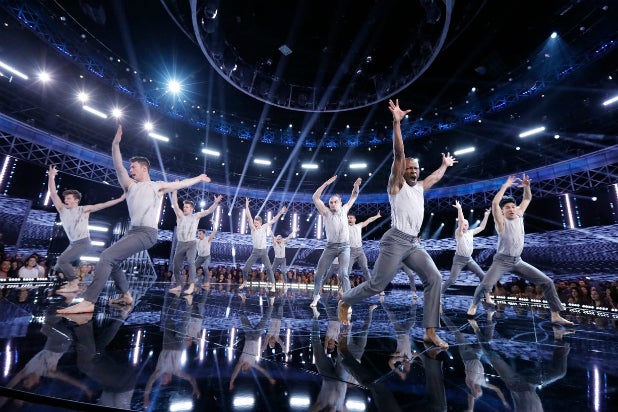 We could have told you on Monday who would win Tuesday’s primetime. In reality, we could have predicted this one for readers the moment last night’s schedules came out, featuring “AGT” and “World of Dance” on NBC.

“America’s Got Talent” and J. Lo’s dance competition dominated another evening for their host network. Fox and Univision finished tied for second among adults 18-49.

For ABC, “Last Defense” at 10 p.m. had another tough night. CBS’ “48 Hours: NCIS” didn’t exactly do great with the key demo either.

Fox and Univision tied for second in ratings, both with a 0.6/3. Fox was fourth in total viewers with 1.9 million, Univision was fifth with 1.8 million.

CBS, ABC and Telemundo all tied for fourth in ratings, each with a 0.5/2. CBS was second in total viewers with 4.8 million, ABC was third with 2.2 million, and Telemundo was sixth with 1.3 million.