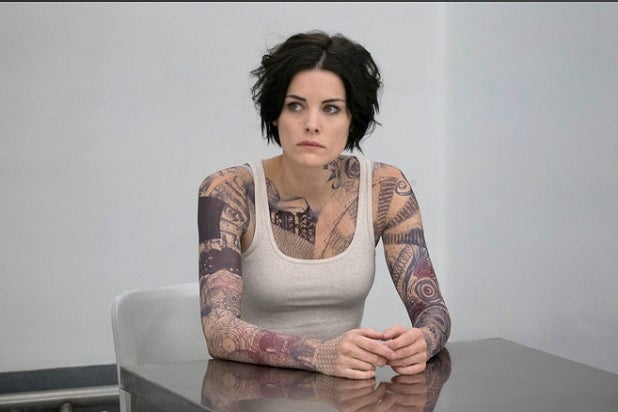 Instead of running new episodes of “Blindspot,” “Law & Order: SVU” and “Chicago PD” as originally planned, the peacock-branded network will air all repeats. So, hope you guys like old “SVUs” and a late-September “PD”!

The World Series has been dominating all comers, so NBC’s move makes sense. The Fall Classic even beat “Sunday Night Football” this week — you know, the No. 1 series on television. Last night, CBS put up a string of reruns against Fox’s Game 6 — it didn’t make that much of a difference. Read those broadcast TV ratings here.

Here are the official details for NBC’s revised lineup:

Tonight’s conclusion to the 2016 Fall Classic begins at 8 o’clock ET on Fox.