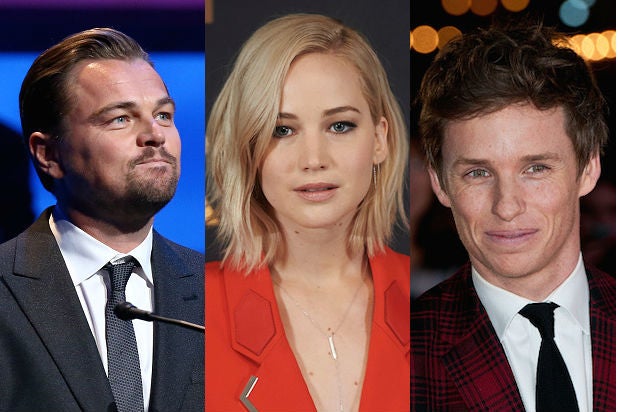 Three years ago, Jennifer Lawrence took the world by storm and steamrolled her way to Golden Globes and Oscar wins for “Silver Linings Playbook.”

The next year, Lupita Nyong’o made everyone fall in love with her with her film debut in “12 Years a Slave,” which translated to awards affection.

And last year, Eddie Redmayne made the world fall in love with Stephen Hawking (and himself in the process), which saw him as the ultimate Best Actor winner for “Theory of Everything.”

Vote now on who will be this year’s awards season favorite.

Who Will Be the Darling of Awards Season?