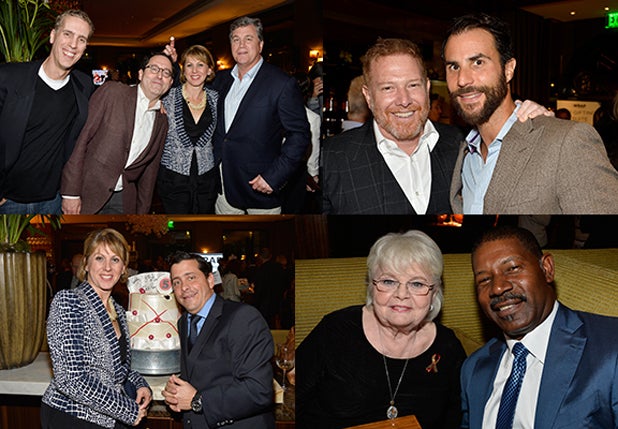 TheWrap welcomed a packed house of over 400 celebrities, Oscar nominees and entertainment industry power players at its Fifth Anniversary Event celebrating the awards season on Wednesday night at the Four Seasons Los Angeles at Beverly Hills. Culina restaurant rocked with excitement for 47 Oscar nominees, who gathered a day after the voting had closed for Sunday’s awards.