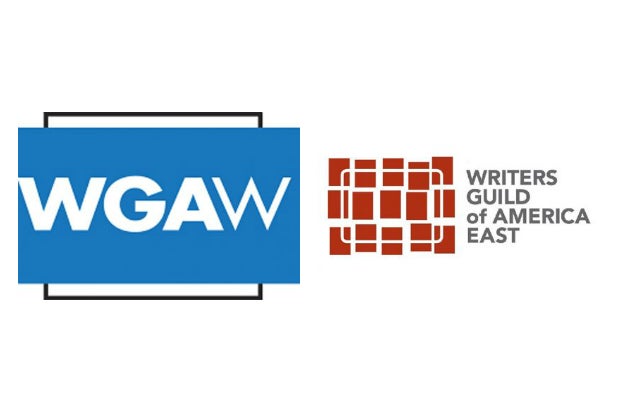 The Writers Guild of America on Friday tapped more than 30 members to serve on the guild’s negotiating committee for the upcoming contract negotiations with the Alliance of Motion Picture and Television Producers.

The current three-year collective bargaining agreement, which covers most of the work done by WGA writers, is set to expire on May 1, 2020.

The looming contract negotiations have been a source of much anxiety in Hollywood as fears of a potential strike have bubbled in recent months. The negotiations are especially interesting for the WGA, which is still in a stand off with Hollywood talent agencies over how they are represented and the packaging fees agents collect for bundling talent together for networks and studios.

In the first half of 2020, the Alliance of Motion Picture and Television Producers (AMPTP) will sit down with all three of Hollywood’s major guilds and iron out new film and TV contracts. The timing of these talks is particularly critical because they come as multiple companies prepare to launch new streaming services, all of which are relying on the production of exclusive content to sell to potential subscribers.

For WGA members, those talks also are critical to protecting residuals and profit participant payments, both of which writers fear are being threatened by an increase push by studios — particularly Disney — who want to pay writers a larger sum up front in exchange for a smaller back-end deal or removing them entirely.

Here is the full list of WGA negotiating members: