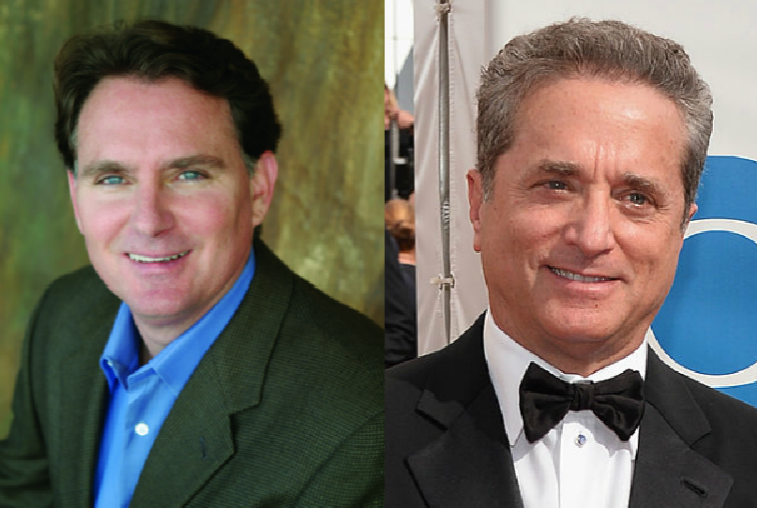 In a strange twist to the ongoing conflict between the Writers Guild of America and top Hollywood agencies CAA & WME, William Morris Endeavor partner Rick Rosen accused WGA West Executive Director David Young of threatening violence against him as part of the agency’s injunction request to end the guild’s packaging fee boycott.

In a declaration included in court documents filed Wednesday, Rosen said that during a phone call with Young in August, Young “repeatedly threatened to ‘kill’ me” over an internal memo sent by WME to its agents about their efforts to reach a deal with WGA.

Rosen said that after this exchange, he contacted WGA West President David Goodman and told him what happened.

“Mr. Goodman responded ‘Oh God,’ which I interpreted to mean ‘that’s terrible’ but ‘it’s unsurprising,'” Rosen stated. “This to me underscores that such behavior by Mr. Young is both expected and condoned by the Guilds.”

Both Young and Goodman denied Rosen’s claims through a WGA spokesperson.

While there has been no past publicly known instances of Young threatening violence during negotiating calls, he has made headlines for terse exchanges. In April, during the planning stage of contract negotiations with the Alliance of Motion Picture and Television Producers (AMPTP), Young sent a proposal to AMPTP President Carol Lombardini regarding an eligibility extension to the guild’s health plan.

When Lombardini said that she would have to discuss the extension with AMPTP’s member studios before she could respond, Young replied with a sharp, two-sentence email: “There will be an agreement when both sides agree there’s one. You people are despicable,” he wrote. Ultimately, the WGA and AMPTP came to terms on health plan changes as part of a new contract signed this past summer.

Rosen’s accusations are part of an effort by WME to bring a court-ordered end to WGA’s enforcement of Working Rule 23, which requires guild members to not be represented by any agency that is not franchised by WGA. Since April 2019, WGA has ordered members to terminate representation with any agency that does not agree to eliminate packaging fees; and while almost every agency has signed a franchise agreement to phase out those fees and resume writer representation, WME and CAA are the last two to not do so.

The two agencies are at an impasse with the guild over their ownership stake in affiliate production companies, which WGA says, like packaging fees, are a conflict of interest. While the two agencies have agreed to reduce their ownership stake to 20%, the guild has pushed for further information about the divestment plans and has said in memos to members that it will not sign any franchise agreement with WME or CAA without taking “due diligence” in consulting with its legal team.

In response, the two agencies have turned to the courts to force the boycott to end, saying that WGA is no longer negotiating in good faith. In the meantime, the agencies say in court documents, WME and CAA have lost clients to other agencies while agents have left to start talent management firms so they can continue to represent writer clients.

“The Guilds’ recent conduct erases any plausible deniability that what motivates their group boycott is an illegitimate and illegal effort to put WME out of the business of representing writers no matter what WME agrees to do to address the Guilds’ pretextual concerns about conflicts of interest,” WME’s legal counsel said in a statement.

“The truth of the matter is that WME has made all substantial concessions requested of it, with minor transitional exceptions that are logically consistent with exceptions made to other agencies. These latest actions underscore the unfortunate reality that the Guilds have no intention to franchise WME, constantly shifting the goal posts as a delay tactic.”