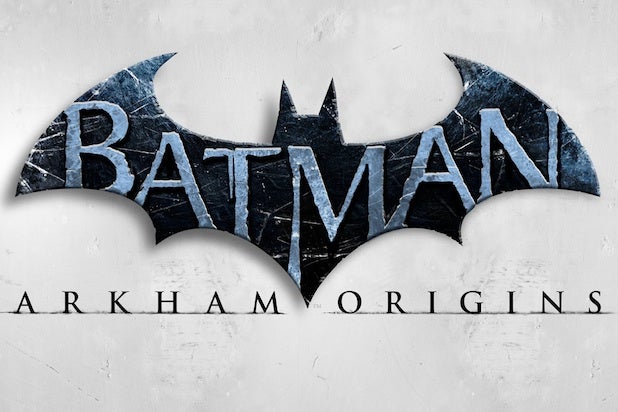 “Assassin’s Creed IV” and “Batman: Arkham Origins” are among the videogame scripts nominated by the Writers Guild of America, the WGA, West and WGA, East announced on Thursday.

This is the seventh year that the WGA has honored videogame scripts in its annual awards ceremony. To be eligible, games must have been released between Dec. 1, 2012 and Nov. 30, 2013, and must include on-screen writing credits. Although work not done under guild jurisdiction is eligible, the writers must have been or must have applied to be members of the WGA Videogame Writers Caucus at the time they submitted the work.

Members of that caucus, and other WGA members involved in videogame writing, made up the judging panel.

The WGA Awards will be held on Feb. 1 in simultaneous ceremonies in Los Angeles and New York.

From the press release:

The Last of Us, Written by Neil Druckmann; Sony Computer Entertainment