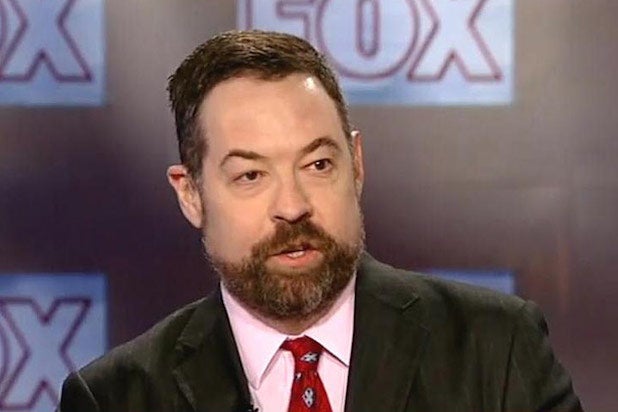 Wall Street Journal columnist James Taranto found himself in hot water on Monday with calls for his dismissal from the newspaper by sexual assault advocates after he wrote an editorial arguing that drunk female victims of sexual assault were just as guilty as drunk male perpetuators.

“If two drunk drivers are in a collision, one doesn’t determine fault on the basis of demographic details such as each driver’s sex,” Taranto wrote. “But when two drunken college students ‘collide,’ the male one is almost always presumed to be at fault. His diminished capacity owing to alcohol is not a mitigating factor, but her diminished capacity is an aggravating factor for him.”

Outrage from the column spread throughout social media. A petition asking the Wall Street Journal to fire Taranto was started by SurvJustice, a national non-profit dedicated to helping victims of sexual violence receive justice. Following the outcry, the petition has garnered hundreds of signatures on Change.org

“It is not journalism to demean the experiences of rape victims,” the petition states. “Your editor, James Taranto, is contributing to rape culture by demeaning victims of a violent and horrific crime. Our society is done being rape apologists and action is being taken at the highest level to start taking sexual violence seriously. Stop supporting rape and start supporting rape victims. Fire James Taranto and stop supporting opinions that are merely offensive.”

TheWrap is awaiting for comment from Taranto and The Wall Street Journal.