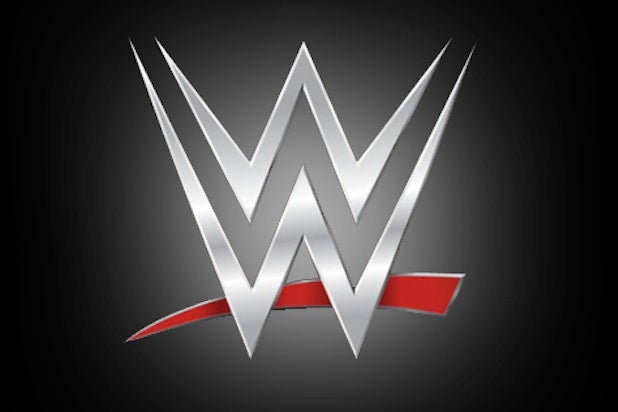 “As far as where do we have more to do, [it] is China and some of that is just the time,” Barrios said at the UBS Media Conference on Tuesday. “If you look at the S-curve, when we enter a market…we follow kind of an S-curve of growth. China is still in the first part of that S-curve, as we’re only about eight or nine years in.”

Back in June, the company announced an exclusive partnership with China’s PPTV to distribute content in that country. As Barrios mentioned, new episodes of “Raw” and “Smackdown” will be available in the country immediately after airing in the U.S., translated into Mandarin.

“It usually takes us five to ten years for the brand to hit an inflection point and then hopefully hit a second one,” he continued. “So I’d like to say in China we’re where we were in India after eight or nine years.”

Short-form content will be available on PPTV’s digital platforms and PPTV will use popular digital and social platforms, including WeChat and Sina Weibo, to share WWE content with fans throughout China. PPTV will also manage a new website or the company in China.

“Obviously given the scale of [the deal], the appetite for Western content, their media ecosystem is now the second largest in the world, not per-capita but in total,” he concluded. “So we’ve got a lot more WWE folks in China today than we did a year and half ago, so we’re going to try to put the pedal to the metal there.”