Back in late 2017, WWE Superstars Sasha Banks and Alexa Bliss became the first women to wrestle in Abu Dhabi, which is the capital of the United Arab Emirates. Due to the local culture, they had to wear full-body suits. Natalya and Evans will wear full-body suits as well on Thursday in Saudi Arabia, a person with knowledge of the plans told TheWrap.

Here’s how Banks and Bliss looked for their history-making match: 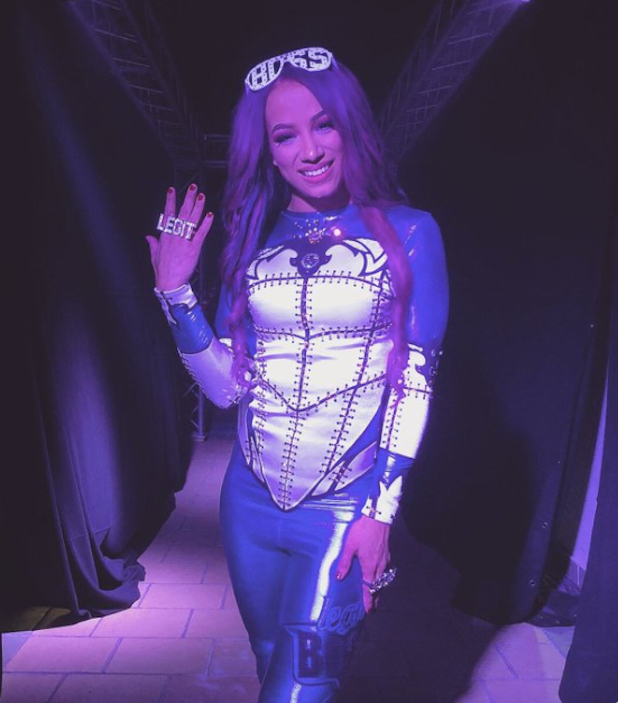 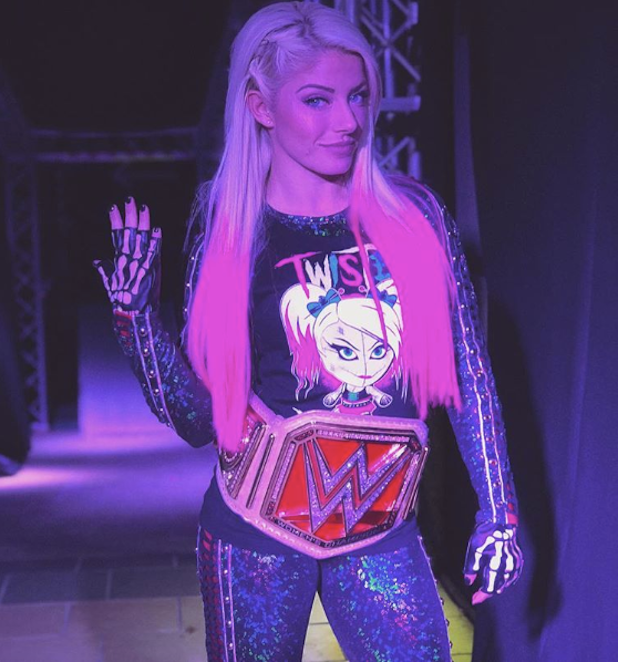 The person told TheWrap that WWE has been trying to hold a women’s match in Saudi Arabia “since the first show.” As to why Nattie and Lacey were chosen, the person said “Why not them?”

“Because they can do the match with no potential cultural backlash,” the person told us.

The announcement was made Wednesday at a press conference at King Fahd International Stadium in Riyadh, Saudi Arabia. “Crown Jewel” is considered a key part of the local culture’s Riyadh Season, which includes more than 100 entertainment events over a two-month span.

The women’s match joins a card that otherwise looks like this:

It’ll be a busy Halloween for Vince McMahon and his WWE. Also on Thursday, WWE will report its third-quarter 2019 earnings.