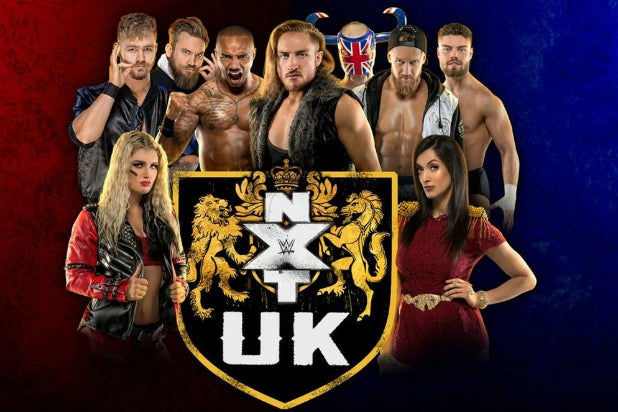 The one-hour “NXT UK” will feature male and female wrestlers from the U.K. It will stream Wednesdays at 8 p.m. BT/3 p.m. ET/noon PT on WWE Network, starting on Oct. 17.

“‘NXT UK’ is the next step in our global localization strategy, and we are proud to do this in a place where WWE has had a special relationship for more than 30 years,” said Paul “Triple H” Levesque, WWE executive vice president, Talent, Live Events & Creative.