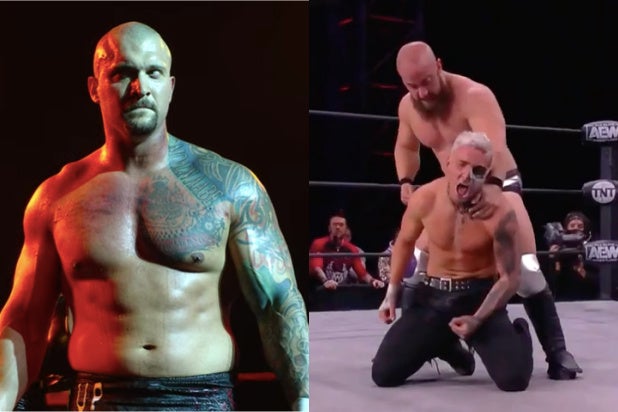 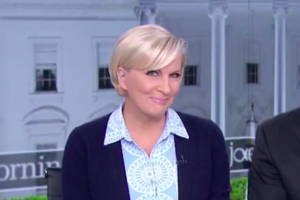 MSNBC Ekes Out First Quarterly Win in Total-Day Viewers, But Fox News Wins All of March

Cody Rhodes’ upstart pro-wrestling company All Elite Wrestling (AEW) just pinned WWE clean in the middle of the ring. WWE has pulled its “NXT” program off of Wednesday nights, when the USA Network wrestling show was regularly losing to TNT’s “AEW: Dynamite” in TV ratings.

Professional wrestling fans dubbed the head-to-head competition the “Wednesday Night Wars,” a callback to the longer-lasting, higher-rated and frankly more interesting “Monday Night Wars,” when WWE/WWF battled it out with Turner’s WCW from 1995 to 2001. Back then, the Turner league and WWE/F traded places in Nielsen numbers until Vince McMahon eventually bought out the former World Championship Wrestling. This time, WWE blinked.

The two-hour weekly NXT show, which showcases wrestlers from WWE’s minor-league system, is moving to Tuesday nights on USA. It will remain a two hour show, airing from 8 to 10 p.m. The transition will take place just in time for the “NXT” after WrestleMania 37 (and really, the one after the “NXT Takeover” pay-per-view), Tuesday, April 13.

Since its Oct. 2, 2019 launch, “All Elite Wrestling: Dynamite” has averaged 75% more viewers in the advertiser-coveted 18-49 age bracket than “NXT,” according to Nielsen. Over the past 18 months, the USA show has also drawn 18% more total viewers, a demographic that counts anyone over the age of 2.

Of course, it’s not just the giant “L” handed out by the fake-fighting league that keeps tallies of wins and losses as if this was all real competition. It’s important to point out that moving “NXT” out of Wednesday primetime opens the door for NBC Sports’ NHL games to occupy that night and time slot on USA.

Hockey games used to air Wednesday nights on the lower-rated NBC Sports Network, but that cable channel is shutting down. Should NBCU re-up its expiring deal with the NHL (ESPN recently skated in and took some some hockey properties), guess where those regular-season games are likely to go?

“We continue to discuss a potential future with the league as we focus on the season at hand,” an NBC Sports spokesperson reiterated to TheWrap. That’s the same statement they went with weeks ago.

Frances Berwick, chairman of NBCU’s entertainment networks, did not mention hockey at all in her prepared remarks about the “NXT” move. Instead, the executives involved mostly focused on the extension of the company’s rights deal, which was not at all a surprise, especially considering the Peacock acquisition.

“We are incredibly proud of our three-decade partnership with WWE and in extending USA’s ‘NXT’ deal, we are further establishing our portfolio as an unrivaled home for quality WWE content,” Berwick said. “By transitioning NXT to a Tuesday time slot where WWE has performed well in the past, we are giving our passionate fanbase more of what they love with back-to-back nights of exhilarating, live programming.”

WWE did not respond to requests for comment on this story.

But this morning, Paul “Triple H” Levesque, ex-wrestling enforcer and current EVP of global talent strategy and development, got closer to tipping the probable hockey announcement to come.

“We are thrilled to continue WWE and NBCUniversal’s longstanding partnership with the extension of ‘NXT’ on USA Network,” the former many-time WWE Champion said. “The move to Tuesdays provides a new opportunity for us to grow the ‘NXT’ brand and enables our partner, USA Network, to continue to build its strong portfolio of sports and entertainment programming.”