Former WWE Superstar Shad Gaspard, one-half of tag team Cryme Tyme, has gone missing after being dragged out to sea by a strong undertow in the Marina Del Rey Beach area.

Gaspard, 39, was swimming with his 10-year-old son when lifeguards began rescuing swimmers from the dangerous waters around 4 p.m., according to TMZ. Gaspard’s son was saved, the outlet added, after the ex-wrestler instructed lifeguards to help the boy first before coming back for him.

Officials also told TMZ that they believe Gaspard “did submerge” in the ocean.

Representatives for the Los Angeles County Fire Department did not immediately respond to TheWrap’s request for comment.

Local Fox reporter Mario Ramirez tweeted on Monday that divers have resumed their search for Gaspard.

Gaspard, who was once a bodyguard for the likes of Britney Spears, Puff Daddy and Mike Tyson, had bit roles in movies like “Get Hard” and “Birds of Prey” and on TV shows such as “From Dusk Till Dawn: The Series,” “Key & Peele” and “The Haunted Hathaways.”

Gaspard’s wife, Siliana, who was also at the beach that day, posted the following photos to her Instagram page. 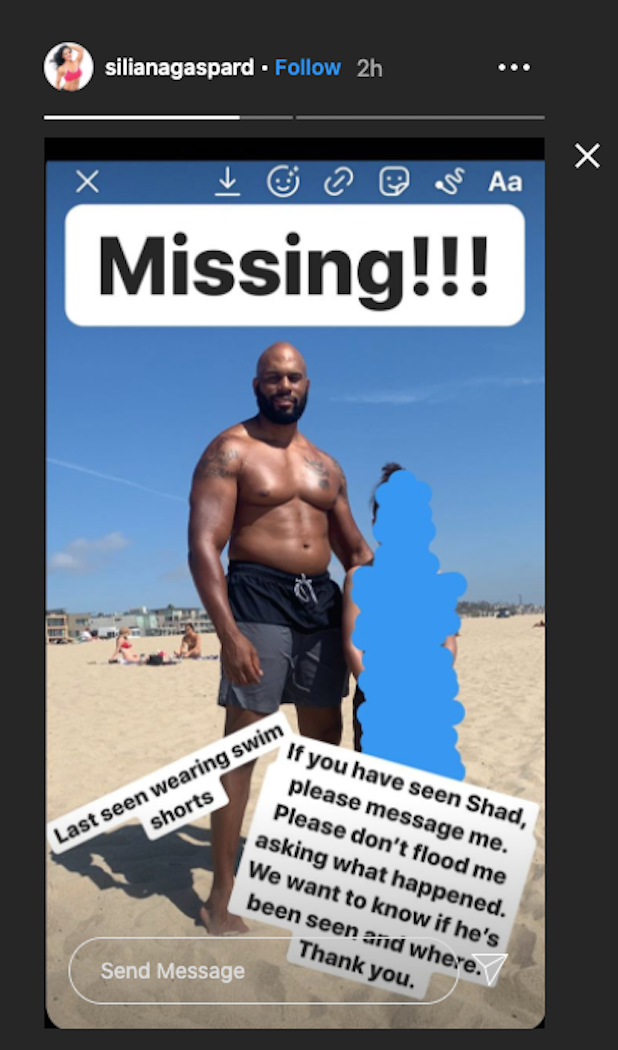 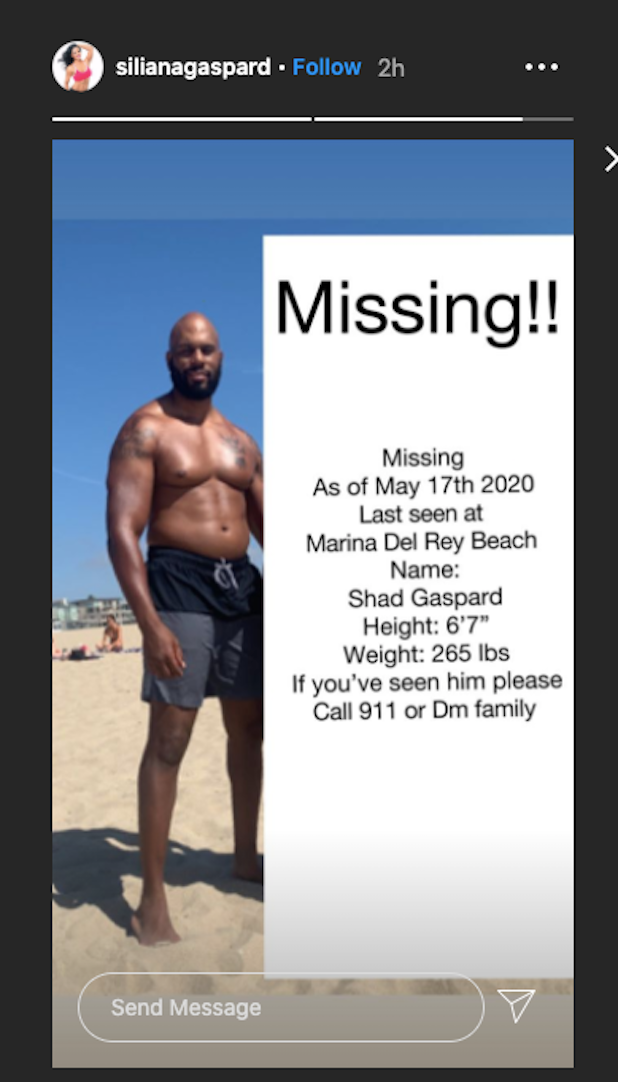