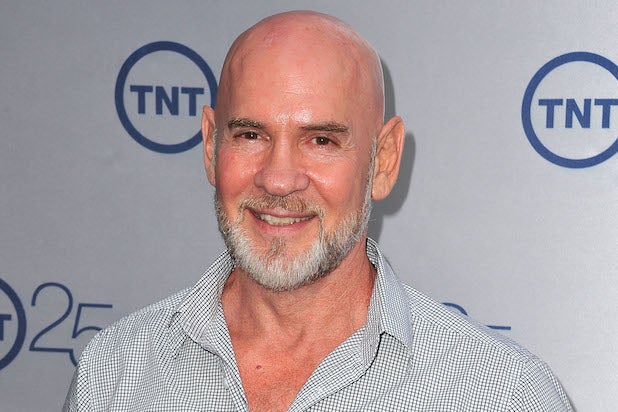 Horror legend Wes Craven (“Scream”) is executive producing the film, which is being directed by his protégé Nick Simon, who co-wrote the script with Oz Perkins and Robert Morast.

Lee will play the title character of Colleen, a bored small-town girl trying to distance herself from an abusive boyfriend when two serial killers begin leaving her photo at the scene of their brutal crimes.

The project is the first from Kuwait-based Al-Ghanim Entertainment, a film financing and production company. Production is currently under way in Canada, and CAA is selling North American rights.

Pileggi is a genre icon who previously starred in Craven’s classic 80’s film “Shocker.” He’s also set to reprise his role as Walter Skinner in the upcoming “X-Files” reboot on FOX. He’s repped by Pakula/King & Associates.