The first full trailer for “X-Men: Apocalypse” was released on Friday, and fans of the franchise are already busy picking apart every scene for signs of what director Bryan Singer has in store for them.

The film is based on the storyline from the comics, in which Apocalypse (Oscar Isaac), the world’s first mutant, returns to destroy humanity. Professor Xavier (James McAvoy) and Mystique (Jennifer Lawrence) are then forced to team up to stop him.

TheWrap has broken down some of the moments from the trailer that will have us gasping until the movie opens on May 27.

The Young X-Men Are Ready to Fight 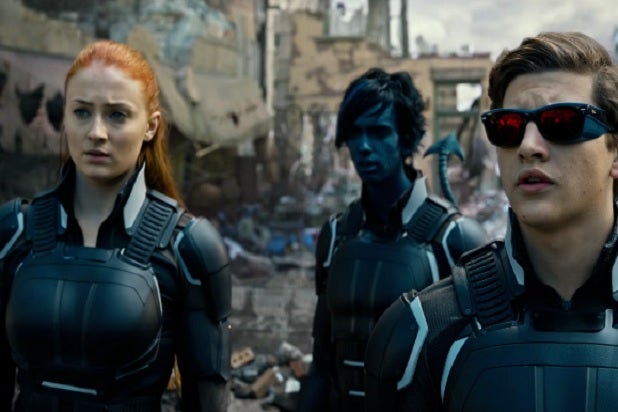 Several younger versions of popular “X-Men” characters will appear in the film, including: Jean Grey (Sophie Turner), Cyclops (Tye Sheridan), Nightcrawler (Kodi Smit-McPhee), Jubilee (Lana Condor), and Storm (Alexandra Shipp). If the trailer is any indicator, all of the young actors are bringing their A-game to the film.

Apocalypse Is a Massive Presence 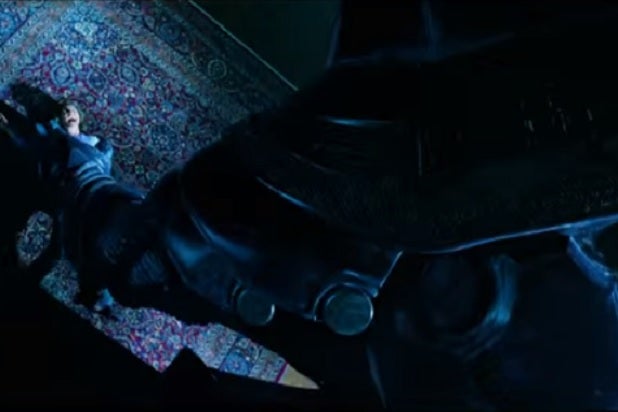 An early criticism of the film was that Apocalypse appeared to be a normal sized man, not the massive figure he is in the comics and cartoon series. But as we see in the trailer, the powerful mutant seems to be able to change his size, meaning we will most likely get to see a massive battle featuring a massive Apocalypse. 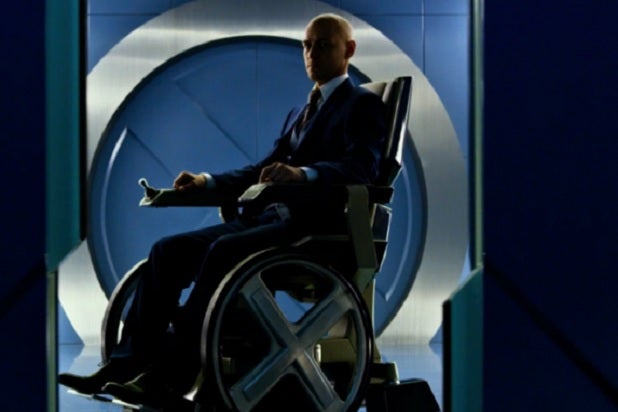 James McAvoy has teased shaving his head for the role of Professor Xavier in both his previous appearances as the character. But in “X-Men: Apocalypse,” we will finally get to see him in all his chrome-domed glory, complete with the suit fans have seen Patrick Stewart wearing in previous films. 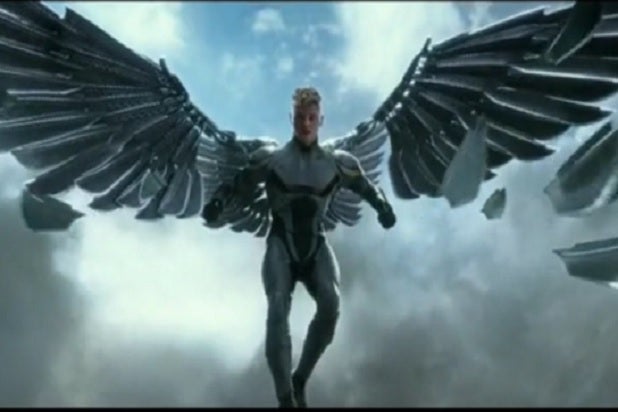 Angel previously appeared in Brett Ratner‘s “X-Men: The Last Stand,” and was played by Ben Foster. But the character got little screentime and did not factor into the action much. This time around, we will get to see the character as he is controlled by Apocalypse in his Archangel form. 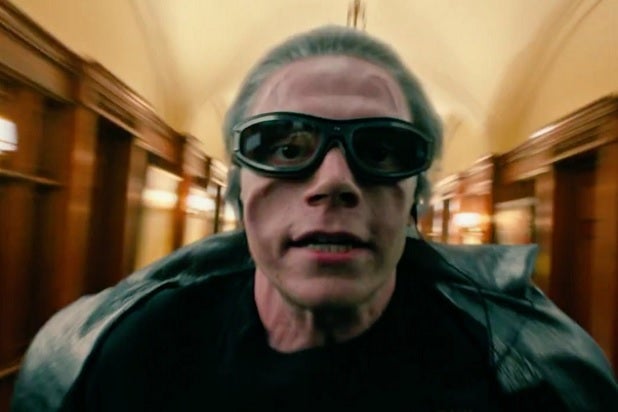 Evan Peters stole every scene he was in as the super-fast Quicksilver in “X-Men: Days of Future Past.” While we don’t know how much he will appear in “X-Men: Apocalypse,” it will no doubt be highly entertaining either way.

If you haven’t done so yet, watch the first full trailer above to see all the new and returning mutants in action.