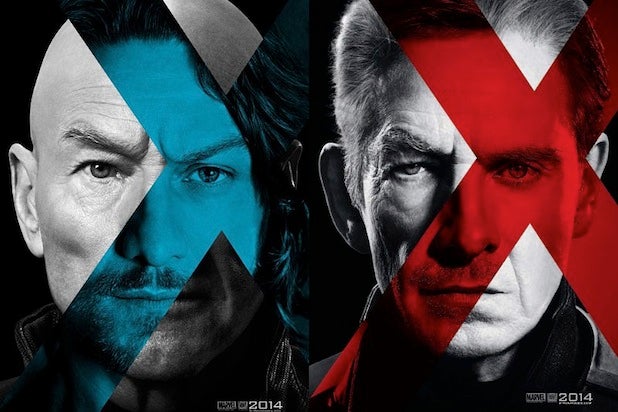 Sensing it has a hit on its hands with “X-Men: Days of Future Past,” 20th Century Fox is prepping another installment in the blockbuster superhero franchise titled “X-Men: Apocalypse” that will hit theaters on May 27, 2016, according to Exhibitor Relations.

20th Century Fox is clearly confident about its “X-Men” franchise, as the new movie will directly compete against Disney’s “Alice in Wonderland” sequel. The first film grossed more than one billion dollars worldwide, though it was reviled by critics.

“X-Men: Apocalypse” won’t kick-off the superhero season thanks to an untitled Marvel movie that’s due on May 6, 2016, though it will beat “The Amazing Spider-Man 3” to the big screen, as the Sony sequel won’t swing into theaters until June 10, 2016.

Apocalypse is an ancient mutant who appears in the Marvel comics. In 2008, the character was ranked #3 at Marvel.com on the site’s list of Top 10 X-Men villains, and the following year, IGN ranked Apocalypse as the 24th Greatest Comic Book Villain of All Time.

The “X-Men” franchise has grossed more than $2 billion worldwide when factoring in the “Wolverine” spinoffs.