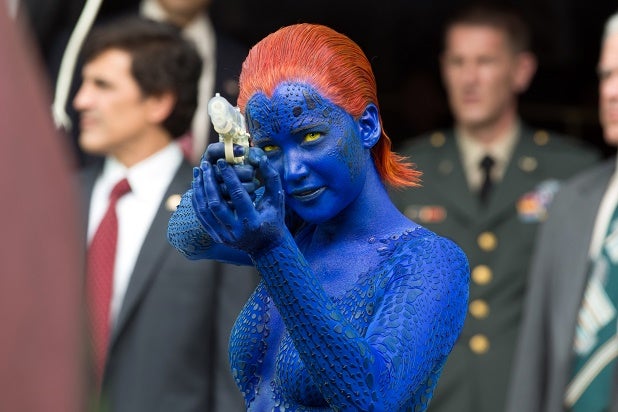 Fox’s “The X-Men: Days of Future Past” has crossed the $600 million mark at the worldwide box office in just three weeks of release.

In the process, the seventh and most lucrative entry in the $2.3 billion comic book franchise pushed Fox International over the $1.5 billion mark at the worldwide box office for the year. China, where “Days of Future Past” has taken in $104 million, has been the top foreign market.

“Days of Future Past” currently ranks third on the global box office list for the year, behind two other Marvel Comics-based movies, Disney’s “Captain America: The Winter Soldier” ($709 million) and “The Amazing Spider-Man 2” ($698.2 million).

Also read: Can ‘Fault in Our Stars’ Still Clean Up After Early Box Office Flurry?