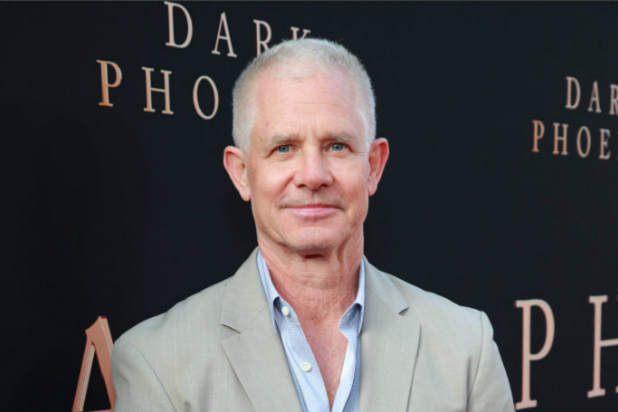 “X-Men” and “Logan” producer Hutch Parker has joined the upcoming “Venom” sequel as a producer, an individual with knowledge of the project told TheWrap. Avi Arad, Matt Tolmach and Amy Pascal will also return as producers. Parker came aboard the producing team months ago and has experience with Marvel movies.  Parker also has a strong relationship with Sony Pictures Motion Picture Group chairman Tom Rothman as well as the producing trio.

Andy Serkis is set to direct the sequel. Ruben Fleischer directed the first film. Kelly Marcel has been tapped write the script for the sequel.

“Venom” was a box office smash hit which grossed $856 million worldwide during its 2018 theatrical release and starred Tom Hardy as the symbiote — the actor will reprise his role in the sequel, while Michelle Williams is expected to return as well as Woody Harrelson starring as Carnage. Kelly Marcel, one of the screenwriters of the first film, is writing the script for the sequel.

Parker’s recent credits as producers include “X-Men: Dark Phoenix” and “The New Mutants,” the final “X-Men” film, which will be released on April 3, 2020.

The “Venom” sequel is expected to be released in 2020.