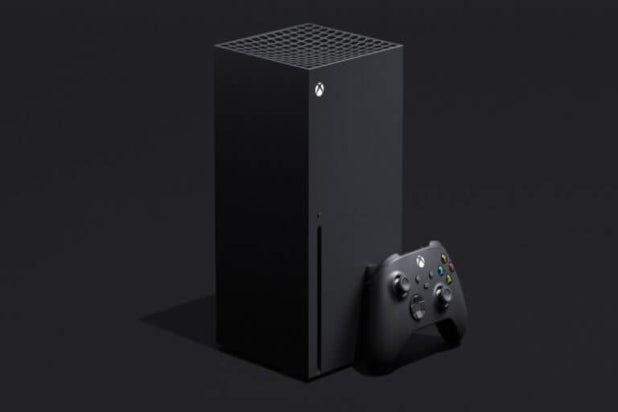 Microsoft announced Wednesday that its next-generation console, the Xbox Series X, will cost buyers roughly $500 and be released on Nov. 10.

The previous Xbox console, the Xbox One, originally sold for a slightly lower price, roughly $385. The Xbox Series X is reportedly packed with new hardware that will let players game faster and with more detail than the previous edition. By setting this price now, Microsoft could force competitor Sony into revising its pricing model for the upcoming PlayStation 6 console — which has been rumored to cost up to $600.

For gamers who want a taste of the next-generation game processing software but have a limited budget, Xbox also announced a smaller, cheaper console called the Xbox Series S, which will sell for $299.

Also Read: Here's Everything You Need to Know About The Xbox Series X

“Developing two consoles in parallel from the beginning enables us to deliver the most powerful console ever in Xbox Series X and make next-gen gaming available and affordable to more players on day one with Xbox Series S,” Microsoft said in a statement Wednesday.

Microsoft will offer players who buy either of the next-generation consoles and subscribe to its game streaming service Game Pass Ultimate free additional access to Electronic Arts’ cloud gaming platform, EA Play, which combined give players access to over 200 streamable games.

While the Xbox Series X is on track for a holiday launch, some games on the platform are delayed — including Microsoft’s flagship “Halo Infinite” title, which was supposed to launch on the new console this holiday season but will now ship in 2021.

Check out the Xbox announcement below: