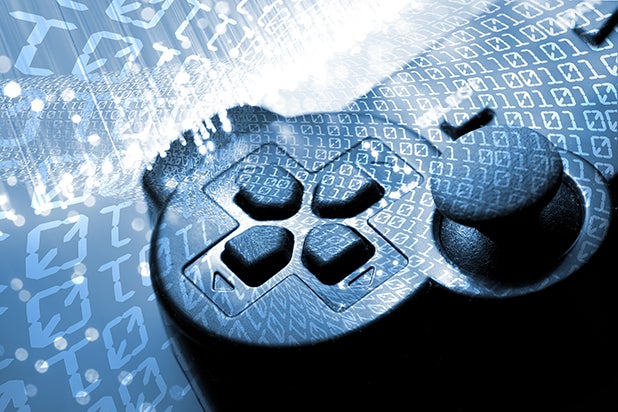 The video game industry will hold several virtual conferences and presentations throughout the latter half of this summer as part of its ongoing plan to keep game announcements rolling despite a global pandemic.

Several big names in game publishing have events scheduled throughout July and August, including Ubisoft and Xbox. Check out an updated schedule of upcoming online events and how to access them below. All times are shown as PST.

July 14: Google Stadia Connect
Google will give an update on its Stadia game streaming service, which it launched in November 2019. The event will showcase new games coming to the platform in July — there are about 50 games on the platform right now. In its last update, Stadia added the ability to connect with Android phones so users could use their mobile phones to play.

July 23: Xbox Games Showcase
After months of keeping fans in suspense, Microsoft’s Xbox announced its summer Xbox Games Showcase will take place July 23 at 9 a.m. The event’s star is expected to be the upcoming “Halo Infinite” game from 343 Industries, which is scheduled to debut in fourth quarter this year. Microsoft’s network of subsidiary studios and partner developers is extensive, so expect several other game announcements during the publisher’s event as well.

Also Read: Tom Meighan Steps Down as Kasabian Singer to Get 'Life Back on Track'

August 27-30: Gamescom 2020
Annual German gaming convention Gamescom is online this year in lieu of a global physical event. The three-day series will begin August 27 with an opening night organized by Keighley and expected to feature some new game reveals. The show wraps up with a “best in show” event at a to-be-determined time on July 30.

See the announcements below:

Our next Stadia Connect arrives on July 14! Join us for a look at some of the games coming to Stadia later this year. https://t.co/y8do0Vi2p2 pic.twitter.com/o23mjuosXE