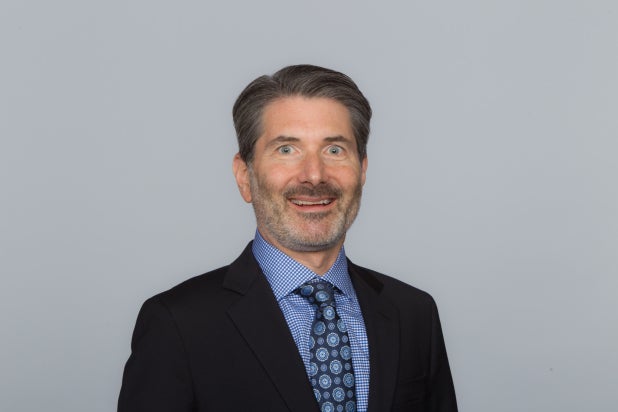 Pollack, who will be COO in addition to president, most recently served as chief marketing & strategy officer and special advisor for the Chargers.

“Just as Oliver Luck is perfectly suited to be Commissioner & CEO, so too is Jeffrey Pollack suited perfectly to be XFL President & COO with his extraordinary experience and diverse background across a variety of global sports properties,” said Vince McMahon, XFL founder & chairman. “I have no doubt that Oliver and Jeffrey will successfully reimagine the game of football and guide the XFL to long-term success.”

Pollack is a 25-year veteran of the sports industry, with stops at the NBA as vice president of marketing and corporate communications, and NASCAR as managing director of broadcasting and new media for the racing outfit’s digital operations. In 1994, Pollack founded “The Sports Business Daily.”

Pollack also has extensive experience in the gambling arena — eight states have now legalized sports betting — having served as the commissioner for the World Series of Poker and vice president of sports and entertainment marketing for Caesars Entertainment.

“It’s not often that a new professional sports league is positioned for success like the XFL,” said Pollack. “There’s a clear vision for what we will offer our fans, players and partners, and I look forward to working closely with Vince and Oliver to bring that vision to life.”

The XFL will kickoff on the weekend of Feb. 8-9, 2020, which comes a week after the NFL’s Super Bowl LIV in South Florida.

Pollack will be tasked with helping the league secure a media partner — NBC aired the one and only season in 2001 of the original XFL. During a press conference in December, Commissioner Luck said that the league has had “meaningful and deep conversations” with potential broadcast partners, with the plan for games to be available on multiple platforms.