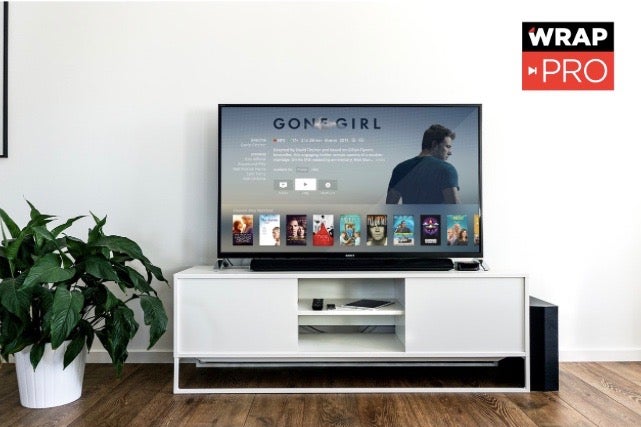 Xumo, one of the biggest ad-supported streaming platforms, is ramping up at time when rivals like Pluto TV have become acquisition targets.

The eight-year-old company now reaches 5.5 million active users each month, a 60 percent increase from eight months ago, according to Xumo senior VP of content Stefan Van Engen. Users are also spending more time on the platform — about four hours per session on average, he said.

Xumo’s success has made it an acquisition target. Van Engen declined comment on a recent Variety report that Sinclair Broadcast Group was in talks to purchase the company, nor on the company’s revenues; Sinclair did not respond to requests for comment. But media giants are keenly interested in the OTT space: In January, Viacom announced the $340 million acquisition of Xumo’s chief rival, Pluto TV.

Helping drive this growth, Van Engen told TheWrap, is the company’s recently launched Free Movie Channel, a linear-like channel that airs a mix of just over 8,000 titles in mostly comedy, drama and sci-fi.

This growth is not limited to connected TVs. “We actually see free movies, for example, working really well on mobile,” Van Engen said, noting that in the past 90 days, total time spent on the platform via mobile has increased by over 50 percent each month.

Since investing in more content, he said the channel has posted an over 90 percent increase in hours streamed month over month on mobile since December. (Xumo did not disclose the average length of time mobile users were spending on the channel.)

Overall, the Free Movies Channel has become the third most viewed channel among all channels on the Xumo platform, behind news and kids programming, according to Van Engen.

The Xumo team continues to explore news ways to help customers discover content and extend their time on the platform.

“TV is still our core focus, but due to the AVOD explosion in popularity and demand we’re seeing for the channels, as well as the variety we have to offer, we are rolling out new features that allow for faster content discovery and an overall more personalized experience,” Van Engen said.

Among those new roll outs include breaking down the Free Movie channel to sub genres. So instead of having one “Free Movies” channel that includes comedy, horror, and action, the company plans to add separate free channels for each genre. By making content easier to find, Xumo believes it can increase the length of time spent on the platform and increase the viewer return rate.

Xumo’s progress comes at a time when consumer adoption of connected TVs is on the rise. According to a recent Conviva study, connected TVs accounted for 56 percent of all streaming viewing hours in 2018.

This shift in viewing habits has allowed Xumo to continue to grow its user base and time spent on the platform. In August, the company announced it had seen a 325 percent jump in viewership from the year prior as a direct result of connected TV use.

Colin Petrie-Norris, CEO at Xumo, said at the time that the company’s integration with TV manufacturers, like Panasonic, LG and Vizio, had been responsible for a sizable portion of the uptick in viewership.

“More than 94 percent of our volume is coming through these TVs,” Petrie-Noris told TheWrap.