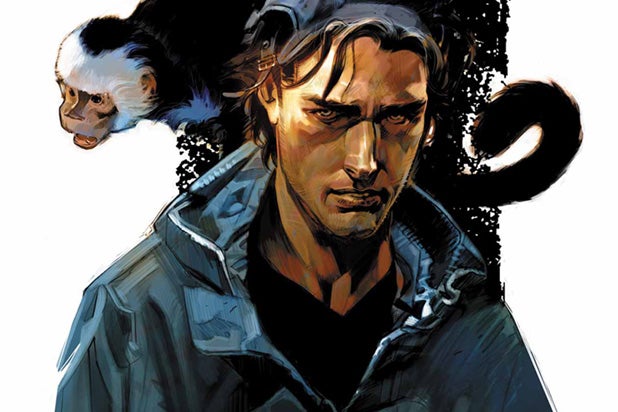 FX has given a pilot order to a TV adaptation of the comic book series “Y: The Last Man.”

Titled “Y,” the sci-fi drama is based on the comic by Brian K. Vaughan and Pia Guerra and is set in the world populated entirely by women, save one man.

“American Gods” and “Blade Runner 2049” writer Michael Green will serve as co-showrunner on the project alongside Aida Mashaka Croal. They will executive produce alongside Vaughan, director Melina Matsoukas, and Nina Jacobson and Brad Simpson of Color Force.

Also Read: Why 'Legion' Is a 'Tragedy,' Not a Drama: David Haller 'Never Really Had a Chance,' Noah Hawley Says

FX and Green have long been in development on the project, with FX first attempting to the adapt the acclaimed comic in 2015 and Green coming aboard a year later.