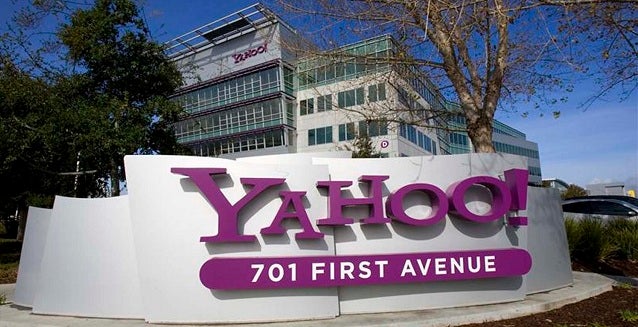 Yahoo’s board has unanimously signed off on a $1.1 billion deal to the blogging service Tumblr, reports published Sunday indicated.

The deal will be announced Monday morning and represents a major move by chief executive Marissa Mayer, who is hoping Tumblr’s young-skewing audience can provide a shot in the arm to the Silicon Valley Internet titan.

Also read: Yahoo Beats Expectations With Q4 Revenue of $1.22B

Mayer is known to covet the site’s user-generated content, and strong mobile usage, in hopes that it will help Yahoo find new audiences. The deal is easily the biggest she's made since taking over last summer.

Tumblr is a popular destination that provides easy-to-use publishing tools that mix text, images and video, but at this point has negligible ad revenues. Chief executive David Karp is expected to continue to head operations, but it’s not known whether it will continue with its own brand or be absorbed into Yahoo.