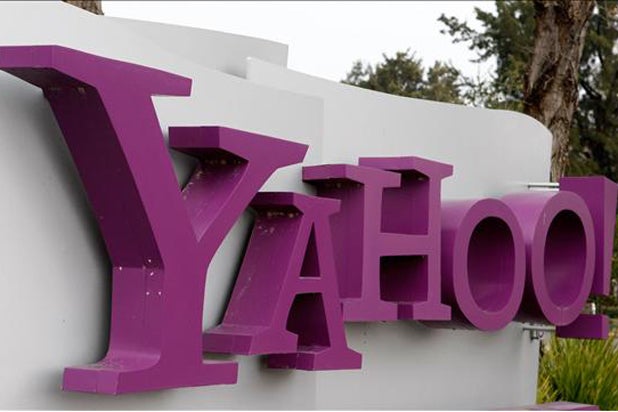 Yahoo COO Henrique de Castro is leaving the company and his last day is Thursday, according to a filing with the Securities and Exchange Commission. Yahoo CEO Marissa Mayer hired her former Google colleague in October 2012, and at the time it was considered a coup. De Castro was Mayer’s first big hire, and was considered a sign that she would be able to lure top talent from Yahoo’s younger, nimbler Silicon Valley rivals.

Recode’s Kara Swisher first reported the move, and the frequent thorn in Yahoo’s side wrote that de Castro and Mayer had “developed a tense relationship that many in meetings with the pair found it hard not to notice.”

In a memo posted by Swisher, Mayer acknowledges she decided de Castro had to go, and outlines a new leadership structure. (You can read the memo at the bottom)

Yahoo has been overhauling its ad products over the past year, and made a big announcement at the Consumer Electronics Show to that effect. De Castro did not attend the annual trade show even though Mayer gave a splashy keynote featuring performances by the “Saturday Night Live” cast and John Legend.

Though Yahoo’s traffic has grown under Mayer’s watch, its advertising revenues continue to fall. Facebook has lapped Yahoo as the biggest seller of online advertising (after Google).

YAHOO PROPRIETARY AND CONFIDENTIAL — DO NOT FORWARD

The beginning of a new year always provides time for reflection. As we enter 2014, I could not be more proud of what Yahoo accomplished in 2013 or more optimistic about what we will accomplish in 2014. I want to thank all of you for being so engaged and so thoughtful around the direction of the company.

During my own reflection, I made the difficult decision that our COO, Henrique de Castro, should leave the company. I appreciate Henrique’s contributions and wish him the best in his future endeavors.

Effective today, we will restructure the leadership of the operating organization as follows:

- Several functions in the COO org align well with product initiatives in Mike Kern’s Homepages & Verticals group and will report there moving forward.

We will reach out to specific individuals on reporting changes. As always, there may be further changes to increase alignment and sharpen our media and product focus; those changes will be messaged within the affected groups.

Overall, I’m confident that the leadership team, our direction, and these changes will enable even more successful execution. Thank you for your patience and understanding as we work through these changes.