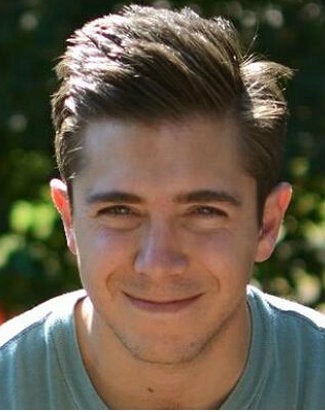 Yahoo! continues to staff up its news operation.

The internet giant has hired Andrew Romano, a senior writer at The Daily Beast, to come aboard as West Coast Correspondent. Romano previously worked at Newsweek, which split with The Daily Beast in 2013.

“There aren’t many news organizations these days investing in experienced journalists, longform narratives, and cutting-edge technology all at the same time,” Romano said in statement to TheWrap. “Yahoo is. I can’t wait to join the team.”