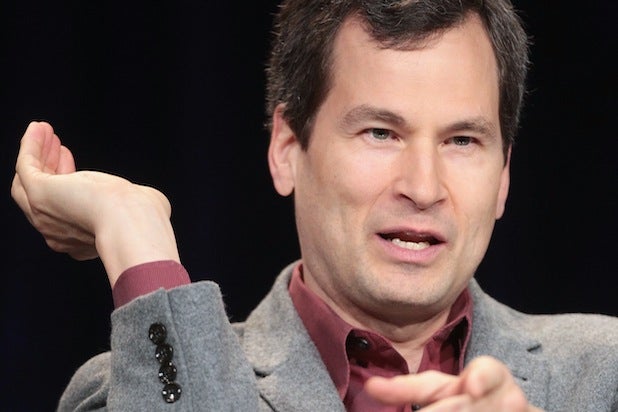 The publications will cater to the 85 percent of the population ignored by most technology sites, said Pogue, who divided the entire U.S. population into two categories — “normals” and “gearheads.” Yahoo will cater to “normal” folk.

“We have a language we will speak: English,” Pogue said. “Human.”

Mayer said Yahoo would combine the “elegant, beautiful, distinctive editorial voice” of magazines with a new way of reading those magazines. Recent acquisitions like Tumblr will help with that.

Pogue proceeded to outline several phrases rival tech sites use that no one else does, including “form factor,” “price point” and “video content.” Pogue took a shot across the bow of just about every technology site out there, from The Verge to the recently launched Re/code.

The new Yahoo Tech will be like a magazine, but with more stories every day, Pogue said. He will be reviewing products with Kickstarter campaigns.

Yet unlike most websites and magazines online, Yahoo’s digital magazines will not rely on display advertising. They will rely on native advertising — ads that look like stories but are clearly labeled as advertisements.