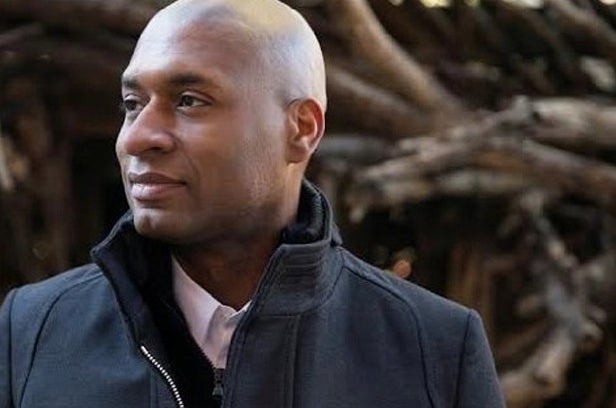 The Yale police officer who held the son of New York Times’ columnist Charles Blow at gunpoint has been cleared of any wrongdoing, the Yale Police announced Wednesday.

“An internal investigation conducted by the Yale Police Department has found that the actions of an officer who stopped a Yale College student on campus were in compliance with department policy,” Yale police said in a statement.

Yale Police based its decision on a statement by Blow’s son, junior student Tahj, as well as interviews with the involved police officer and other Yale police on duty at the time, 911 calls by students that led to the incident and security camera footage.

Tahj was followed by police from the campus library and thrown down to the ground when police thought they had found a burglary suspect they were looking for.

“The officer raised his gun at me, and told me to get on the ground,” Charles Blow wrote in a column recounting his son’s version of events. “At this point, I stopped looking directly at the officer, and looked down towards the pavement. I dropped to my knees first, with my hands raised, then laid down on my stomach.”

Blow did not immediately respond to TheWrap‘s request for comment.