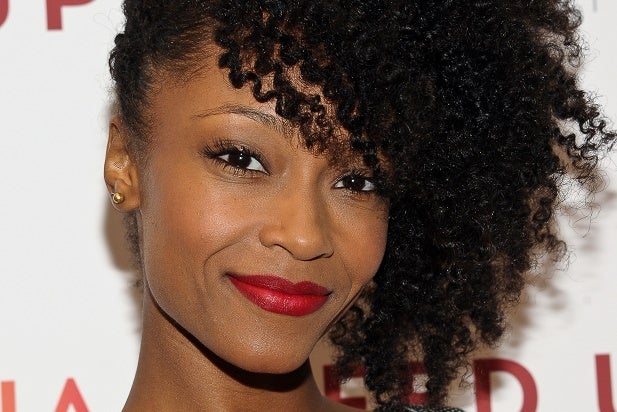 Model-turned-actress Yaya DaCosta has been chosen to play Whitney Houston in Lifetime’s upcoming movie about the late singer.

The TV movie will focus on the singer’s rise to stardom and her stormy relationship with former husband Bobby Brown, a Lifetime executive told TheWrap Sunday.

The role is a major break for DaCosta, 31, who was most recently seen in “Lee Daniels‘ The Butler.” The New York native got her start in showbiz as a finalist on Cycle 3 of “America’s Next Top Model.”

She has since appeared in a number of commercials and had recurring roles on “Ugly Betty,” “All My Children” and “House.” She also appeared in the 2010 movie “The Kids Are All Right.”

Angela Bassett is set to direct the TV movie, which Lifetime hopes to air in 2015.