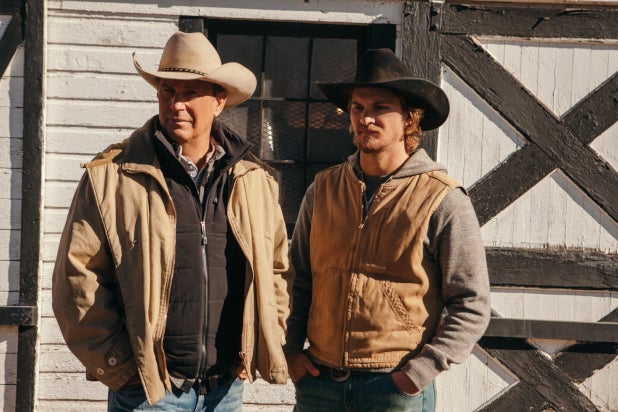 Paramount Network has renewed “Yellowstone” for a third season, the network said Wednesday.

The Kevin Costner-led drama returns for its sophomore season on Wednesday night. The first season of “Yellowstone” averaged 5.1 million total viewers per episode, making it 2018’s most-watched new cable series and ranking second across all cable TV series for the year.

Also Read: Paramount Network Chief Explains How They Use 'Setting as a Character'

“Yellowstone” is co-produced by 101 Studios. It was co-created by Taylor Sheridan and John Linson, who executive produce alongside Art Linson, Costner, David C. Glasser and Bob Yari.

On the horizon, the network has a scripted series from “Younger” creator Darren Star, “Emily in Paris,” that stars Lily Collins as an American from the Midwest who moves to Paris. Paramount is giving the series a global launch across all of its international channels. On Tuesday, the network picked up scripted comedic drama series “68 Whiskey,” from Brian Grazer’s Imagine Television and CBS TV Studios. Paramount is also developing a crime-anthology series, “Accused” with David Shore, and on Wednesday, it announced a project with “Breaking Bad” alum Michelle MacLaren.