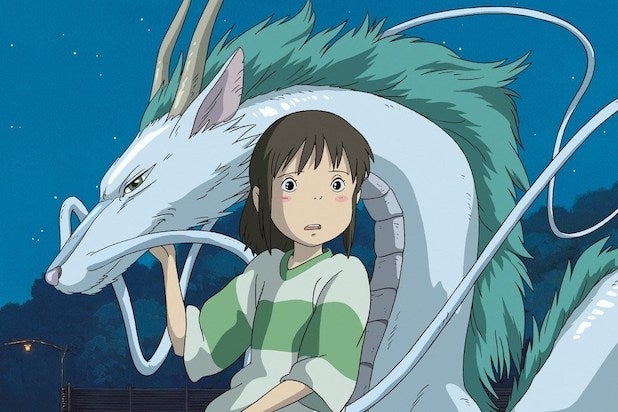 Studio Ghibli’s entire library of films, including classics such as “Spirited Away,” “My Neighbor Totoro” and “Princess Mononoke,” will be made available for digital download in the U.S. and Canada beginning on Dec. 17, the distributor GKIDS announced Monday.

This marks the first time any of the films from the Japanese anime giant will be available on any digital platform. And the news also comes months before the Studio Ghibli films are meant to stream exclusively in the U.S. on HBO Max beginning in May 2020.

GKIDS will also offer a bundle of six of some of the studio’s most famous films as directed by Hayao Miyazaki, including “Howl’s Moving Castle,” “Kiki’s Delivery Service,” “My Neighbor Totoro,” “Ponyo,” “Princess Mononoke” and the Oscar-winning “Spirited Away” for a price of $99.99.

Studio Ghibli is best known as the home for films from the animation master Hayao Miyazaki, and all of his films will be made digital for the first time. But Ghibli’s additional films, including those by Isao Takahata such as “The Tale of the Princess Kaguya” or Hiroyuki Morita’s “The Cat Returns,” will also be available digitally for the first time.

The Academy Museum of Motion Pictures, which opens in 2020, will also have an exhibit of the films and artwork of Miyazaki as part of an inaugural exhibit.

Below is the full list of titles to be made available from the Studio Ghibli library.