“You,” the romantic thriller anchored by “Gossip Girl” star Penn Badgley, blew up in popularity after it hit Netflix last year, but fans were left with a humdinger of a cliffhanger at the end of Season 1.

Netflix has thankfully picked up the show for a second season currently in production, so some of the unanswered questions for Season 1 will be resolved soon.

No release date has been announced, but a few details about the new episodes have already made their way public. Here’s everything we know about the upcoming season so far.

Also Read: 'You' Moves From Lifetime to Netflix for Season 2 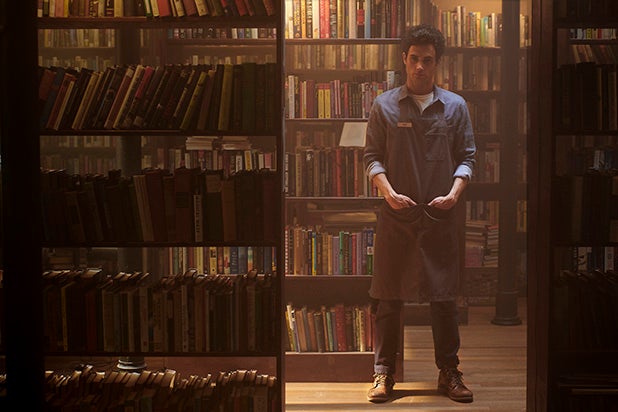 “You,” which originally aired on Lifetime last fall, will be making a few big moves going into its second season. Not only will the plot of the show move from the high-brow literary world of New York City to glitzy Los Angeles, but the series itself has found a new permanent home on Netflix.

After a middling reception on Lifetime, the show found a second life on Netflix after it received a big promotional push on the homepage, attracting a whole new set of young, cable-averse viewers. (Per the company’s quarterly earnings report, the show attracted 40 million viewers in its first four weeks on the platform, an unverified measurement which nonetheless far exceeds the show’s viewership numbers on Lifetime.)

The upcoming second season — picked up after Lifetime passed — will cater to those viewers directly as a Netflix Original.

Also Read: 'You' Moves From Lifetime to Netflix for Season 2

The second season will continue the story of Joe Goldberg after the events of Season 1, based largely on the follow-up novel by “You” author Caroline Kepnes, “Hidden Bodies.” Here’s the official synopsis:

Joe Goldberg is no stranger to hiding bodies. In the past ten years, this thirty-something has buried four of them, collateral damage in his quest for love. Now he’s heading west to Los Angeles, the city of second chances, determined to put his past behind him.

In Hollywood, Joe blends in effortlessly with the other young upstarts. He eats guac, works in a bookstore, and flirts with a journalist neighbor. But while others seem fixated on their own reflections, Joe can’t stop looking over his shoulder. The problem with hidden bodies is that they don’t always stay that way. They re-emerge, like dark thoughts, multiplying and threatening to destroy what Joe wants most: true love. And when he finds it in a darkened room in Soho House, he’s more desperate than ever to keep his secrets buried. He doesn’t want to hurt his new girlfriend–he wants to be with her forever. But if she ever finds out what he’s done, he may not have a choice…

Joe’s move to Los Angeles is largely spurred by the end of his relationship with Beck (Elizabeth Lail) — due to her imprisonment in his basement and subsequent murder at his hand — but it sounds like he’ll find new love in Los Angeles.

“The Haunting of Hill House” breakout Victoria Pedretti has joined the cast for Season 2 as Love Quinn, an aspiring chef working as a produce manager in a high-end grocery store. The character is described as “uninterested in the world of social media, branding and self-promotion, focused instead on leading an interesting life,” making her the polar opposite of Season 1’s ever-tweeting leading lady.

And we’re back! First table read for @YouNetflix Season 2! pic.twitter.com/EmAQA9jkzJ

Per Netflix, “She is also tending to a deep grief — and when she meets Joe Goldberg, she senses a shared knowledge of profound, life-changing loss.” 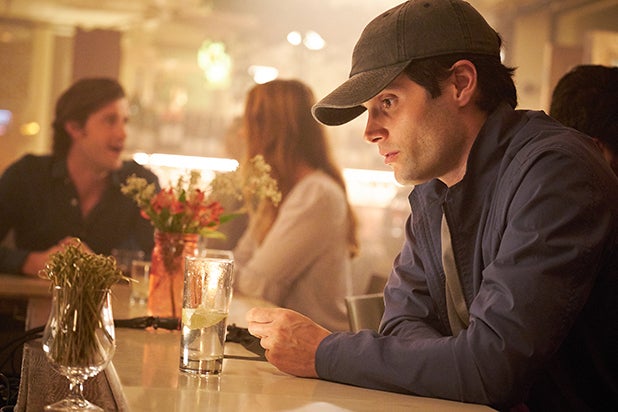 Season 1 hewed pretty closely to Kepnes’ original novel, but fans were treated to one huge twist in the season’s final minutes — Candace (Ambyr Childers), Joe’s ex-girlfriend and the original target of his obsession, isn’t dead.

In the book, Joe, suffering a number of injuries, thinks back on how he drowned Candace after their relationship went sour. It’s a moment that indicates a dark pattern of behavior, foreshadowing how Joe’s obsession with Beck would eventually go awry.

On the show, however, Candace plays a much more active role throughout the back half of the first season as a hallucination who haunts Joe in the wake of a car accident. Then, shortly after Beck’s death in the season finale, Joe is greeted by a face that stops him in his tracks — Candace. She’s alive.

In an interview with Vulture, showrunner Sera Gamble said that one twists will have even bigger ramifications going forward. Indeed, Childers has been upped to series regular for Season 2.

“Candace does indeed have a role in season two,” Gamble said. “I can say she’s not feeling particularly disposed to be nice to Joe. Joe wasn’t very nice to her, and she’s not feeling all that charitably toward Joe.” 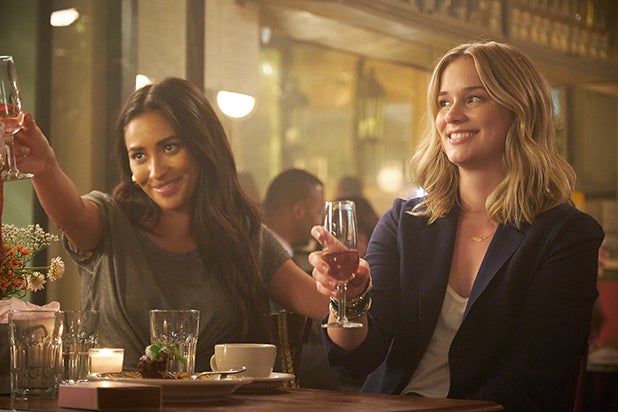 Beck wasn’t the only one to meet her untimely end at Joe’s hand. Peach Salinger (Shay Mitchell), Beck’s ex-boyfriend and artisanal club soda entrepreneur Benji (guest star Lou Taylor Pucci) and Joe’s next door neighbor Ron (Daniel Cosgrove, in a role invented for the show) all failed to make it out of Joe’s orbit alive.

But Gamble has hinted that the characters who did make it out of Season 1 alive could make a reappearance in the new season.

Mitchell’s Peach will likely be one to loom large going forward despite her death, as it was revealed in the season finale that her wealthy family had hired a private investigator to look into the circumstances surrounding her death. Similarly, Beck’s therapist Dr. Nicky (John Stamos), was framed for Joe’s crimes but could also make a reappearance.

Also Read: Penn Badgley Is Cool With You Thinking His 'You' Character Is Basically Dan From 'Gossip Girl' 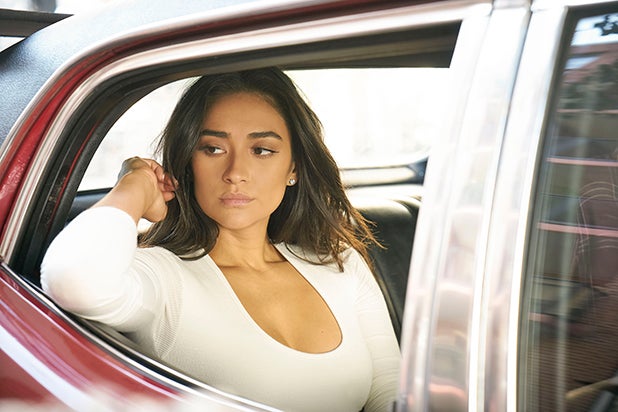