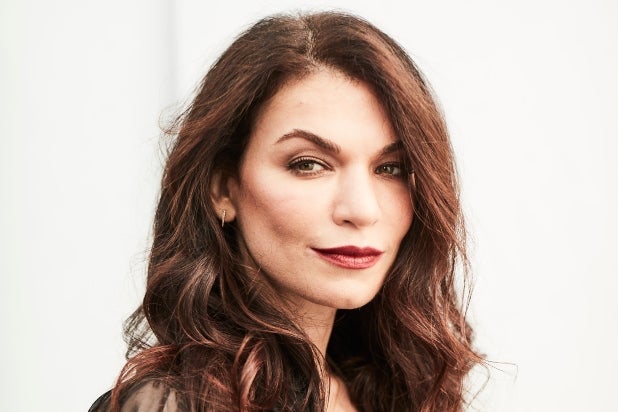 Under the multi-year deal, Gamble will produce projects for fellow NBCUniversal-owned networks including USA, Syfy, and upcoming streaming service Peacock — as well as for external studios like Netflix.

Gamble will still be allowed to continue on as showrunner of “You” for Netflix throughout the deal. The series, which she co-created by Greg Berlanti, aired its second season in Dec. and has already been renewed for a third.

Also Read: 'You' Renewed for Season 3 at Netflix

“Sera is an incredibly talented visionary with a boundless imagination and a whimsical yet contemporary voice. She has the ability to create worlds and characters that captivate and become obsessions for the audience while tackling topical issues and providing social commentary,” Dawn Olmstead, president of UCP, said. “We are so excited to partner with Sera to tell the stories she feels are important, as well as incubate undiscovered talent, a passion we share.”

“My relationship with UCP began in earnest on a damp porch in New Orleans in 2014. We ran into a problem while shooting the pilot of The Magicians, and the tone of the conversation I had that day with Dawn Olmstead is one I will never forget: friendly but determined, bold, and above all, unwilling to sacrifice a molecule of the vision, ambition, and particular beating heart of the show,”  Gamble said. “Five years and one million conversations later, that spirit is exactly why I’m excited and grateful to continue to partner with Bonnie Hammer, Dawn, and the whole team to create new stories about the fantastical and the human, and to help develop and champion necessary new voices.”