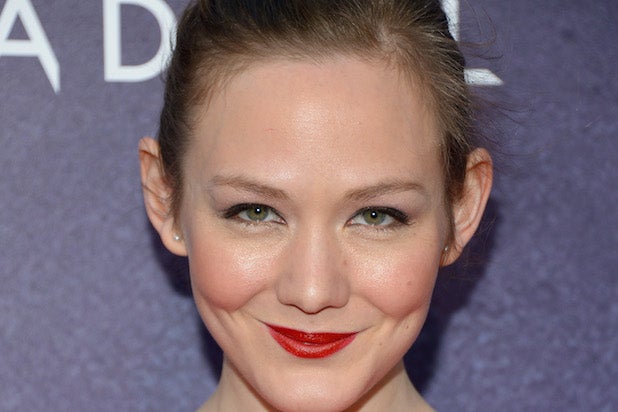 Louisa Krause (“Young Adult”) will star in the supernatural thriller “Ava’s Possessions,” written and directed by Jordan Galland (“Rosencrantz and Guildenstern are Undead”).

Maren Olson of Traction Media is producing with Carlos Velazquez of C Plus Pictures. Production will start this summer in New York City.

Musician Sean Lennon has signed on to score the film, having previously scored and co-starred in Galland’s movie “Alter Egos,” which was released via Kevin Smith‘s SModcast Presents banner.

“Ava’s Possessions” is Galland’s third feature as well as his third time collaborating with Velazquez, whose C Plus Pictures’ latest release was “The Lifeguard” starring Kristen Bell.

Krause previously appeared in “Martha Marcy May Marlene” and will soon be seen alongside Michael Pitt in “You Can’t Win.” She’s repped by the Gersh Agency and Washington Square Films.