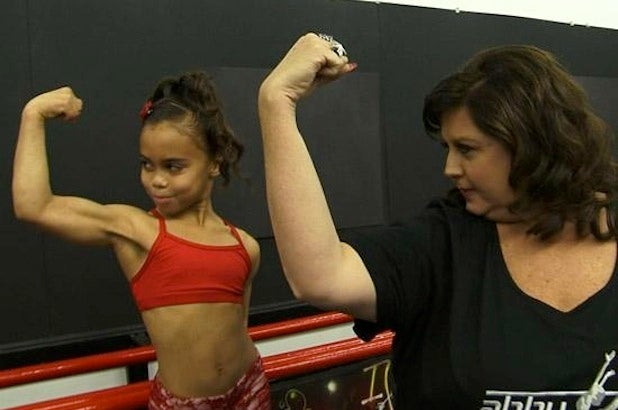 We’re sure the women of “Dance Moms” will have a lot to say about this.

The series, which follows mom Kristie and the phenomenal 8-year-old dancer and longtime YouTube star, is set to debut on Tuesday, July 29 at 10 p.m. with 14 half-hour episodes.

Also read: Lifetime Producing Unauthorized ‘Saved by the Bell’ Movie — Are You So Excited?

The cable channel promises to show Asia’s life outside the “Dance Moms” studio — a life that includes traveling the world performing her singing and dancing. Ambitious Asia wants to take her career to the next level.