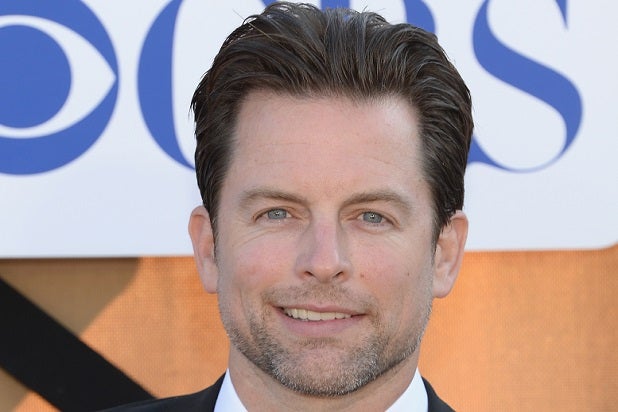 Michael Muhney, who’s played villain Adam Newman on the CBS daytime drama “The Young and the Restless” since 2009, is exiting the series.

Muhney broke the news on his Twitter account Tuesday, saying he’d been “let go” from the soap.

“I’m so sorry. It breaks my heart to say this, but I was just let go from Y&R. My last day on set is this Thursday,” Muhney wrote, adding that his last air date will be Jan. 30.

“I’m going to take some private time with my wife & kids, as I am most concerned for their well-being,” Muhney said of his future plans.

It is not yet known why Muhney is departing the show, or if there are plans to replace him in the role. A representative of the show has not yet responded to TheWrap’s request for comment.

It wouldn’t be completely surprising if “Young and the Restless” found another actor to fill the role. Muhney himself replaced Chris Engen as Newman. However, it’s also entirely possible that they’re writing his character off the series. Newman recently killed a young girl in a hit-and-run accident, perhaps making it difficult to redeem his character.