Ray, who voiced Slimer in 2016’s “Ghostbusters,” will play the future WWE Chairman as he worked his way up the ladder in his father’s pro-wrestling promotional business. Makely, who starred in 2019 western “Badland,” is a spot-on casting as one of the WWF’s most colorful characters.

Below are character descriptions for McMahon, Savage and the rest of the main wrestlers this side of Dwayne’s own dad Rocky Johnson (played by Joseph Lee Anderson). Find our first-look photos of Ray as McMahon and Makely as Savage at the bottom of the post.

Bold, ambitious and quickly rising through the ranks of his father’s company, the future WWE Chairman and Owner is a great friend and supporter of Lia’s and a trusted confidant when things get difficult for her with a rival.

“Macho Man” Randy Savage (Makely)
One of the all-time greats, the Macho Man is known for his larger-than-life style and outsized personality both in and out of the ring. At only 10 years old, young Dewey was enamored with his unmatched wrestling ability and unique promotional flair and knew immediately he wanted to be just like him when he grew up. His originality and unforgettable catchphrases were a huge influence on him. Ooooh yeah!

Andre the Giant (Matthew Willig)
Andre, one of the biggest stars in history of wrestling, commands respect wherever he goes. Andre was very private and didn’t let many people in, but he was very close to the Johnson family and had a unique and beautiful relationship with Dewey who idolized the 8th Wonder of the World.

Also Read: How 'Young Rock' Will Handle 3 Actors Playing Dwayne Johnson at Different Ages as They Grow Up

Junkyard Dog (Nate Jackson)
Fun-loving and up for anything, JYD had an electric personality and was not only a locker room leader but a trailblazer. Dewey was inspired by JYD, because like Rocky, he was one of the first black men to break out and pave the way for others.

The Iron Sheik (Brett Azar)
A former Olympic athlete for Iran, he is considered one of the greatest heels of all time. Despite his villainous wrestling persona, outside the ring, Sheik’s a good friend to the entire Johnson family and known as “Sheiky baby” to little Dewey.

Afa (John Tui) & Sika (Fasitua Amosa) (AKA The Wild Samoans)
A legendary tag team, leaning into their “wild” image in the ring, when the show is over, they are smart, loving and fiercely loyal to their family. As Dewey’s uncles, they help him navigate life alongside his mom and dad. 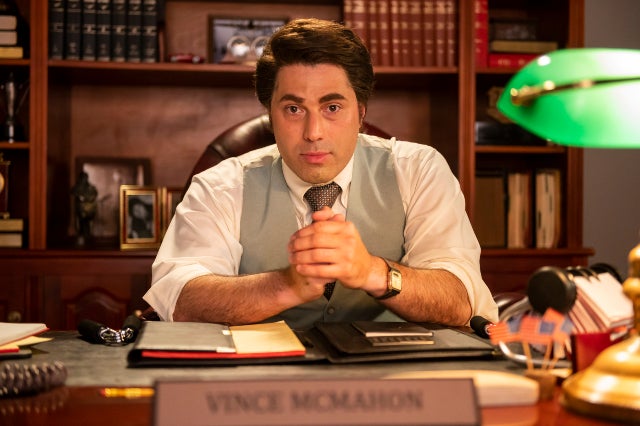 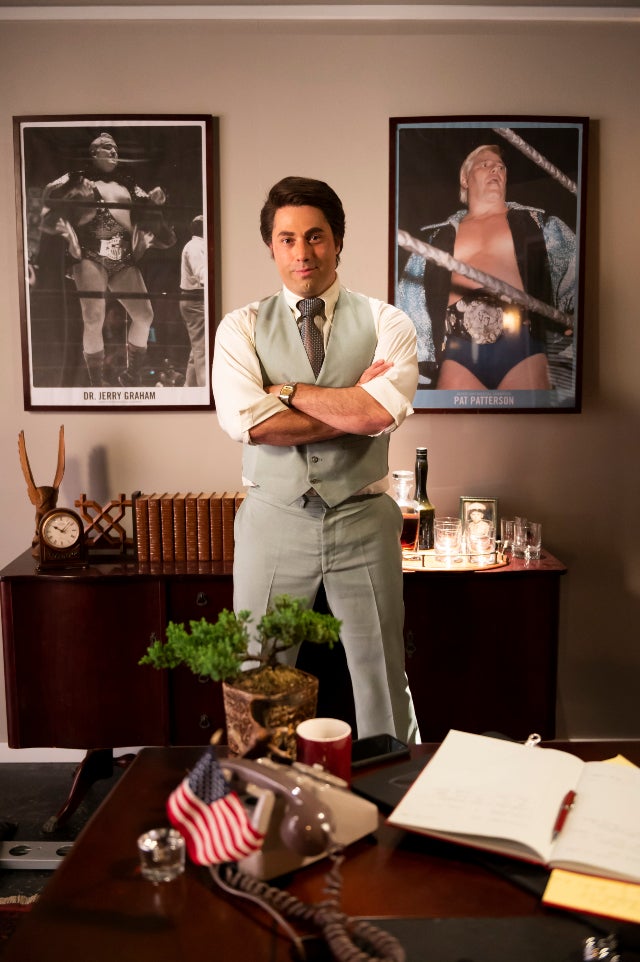 And Makely as Savage. He’s hit the gym once or twice. 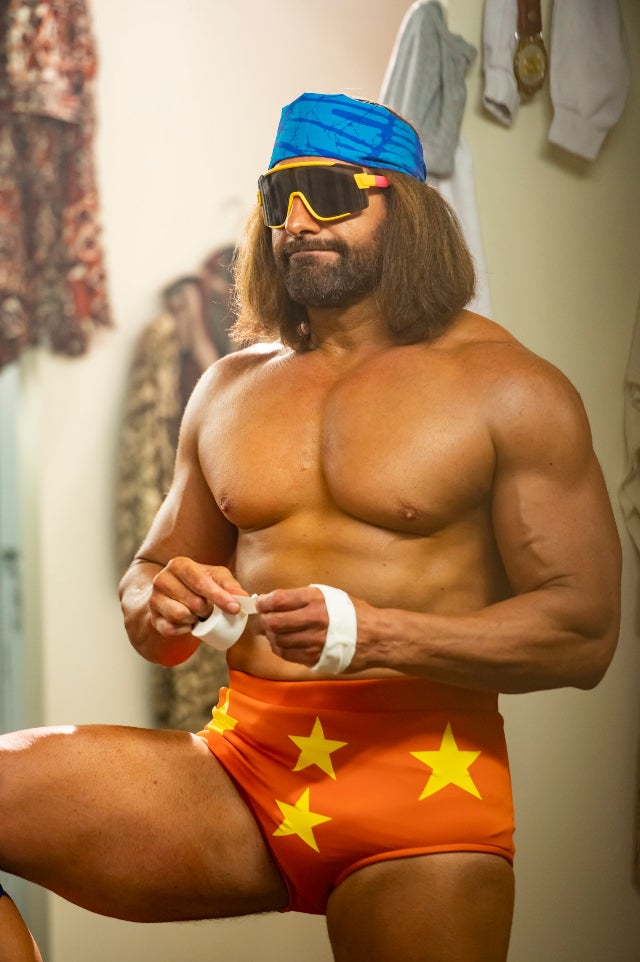 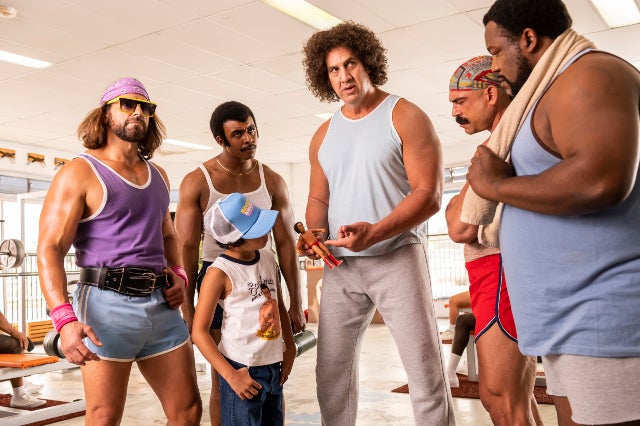 Also Read: How Sasha Banks' 'The Mandalorian' Role Made Her a Better WWE Wrestler

“Young Rock,” which hails from “Fresh off the Boat” creator Nahnatchka Khan, focuses on three different chapters of Johnson’s life, from growing up in a strong and resilient family, to being surrounded by the wild characters of his professional wrestling family, to playing football at the University of Miami.

Adrian Groulx plays the 10-year-old version of The Rock, with Bradley Constant playing him at 15 and Uli Latukefu playing him at 18-20. Johnson is also set to appear in every episode of the first season, joined by Anderson, Stacey Leilua, Ana Tuisila, Fasitua Amosa and John Tui.