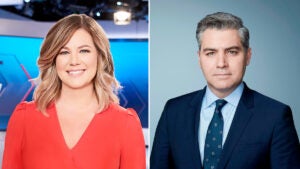 CBS has eight of the Top 10 most-watched comedies since September, according to Nielsen

CBS is sweeping the board when it comes to comedy. Thus far this season, so from Sept. 20, 2021 to Jan. 23, 2022, CBS stands head and shoulders above rival broadcast networks with eight of the 10 most-watched comedies, according to Nielsen. “Young Sheldon” remains the reigning comedy champ.

“Young Sheldon” took the No. 1 spot on the list of 34 comedy series, while its repeats placed seventh. That’s still ahead of new episodes of ABC’s two comedies, “The Conners” and “Abbott Elementary,” which took eighth and ninth, respectively.

Fox comes in at No. 12 with Mayim Bialik comedy “Call Me Kat.” NBC doesn’t show up in comedies until “American Auto” at No. 21. 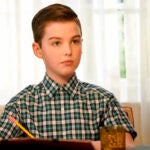 CBS also boasts big audiences from comedies “Ghosts,” “The Neighborhood,” “Bob Hearts Abishola,” “United States of Al” and “B Positive” — all of which are among the Top 6. Reruns of “The Neighborhood,” which stars Cedric the Entertainer and Max Greenfield, took the 10th slot.

New episodes of “Young Sheldon,” which stars Iain Armitage as the title character (who grows up to be Jim Parsons character in “The Big Bang Theory”), averaged 9.275 million total viewers on Thursdays, per Nielsen’s data. That’s far ahead of the new series “Ghosts,” which has earned 8.216 million viewers since its October debut.

“Young Sheldon” debuted in November 2017. Former “Big Bang” star Parsons is one of the executive producers, along with series creators Steven Molaro and Chuck Lorre. 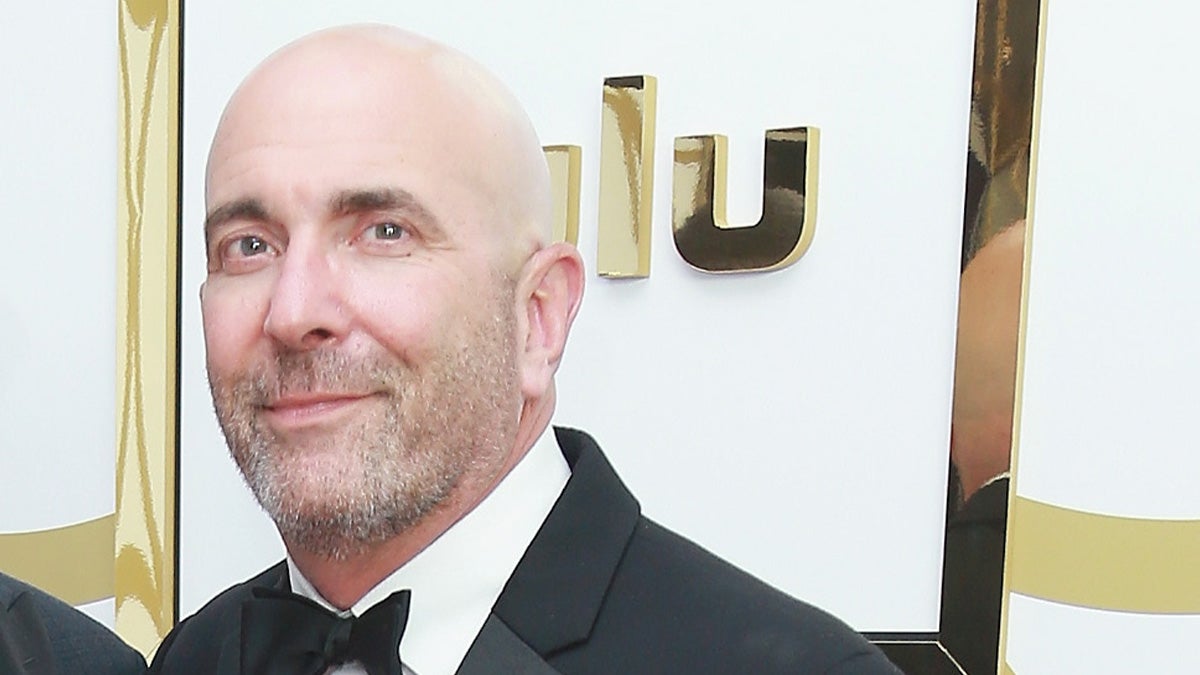 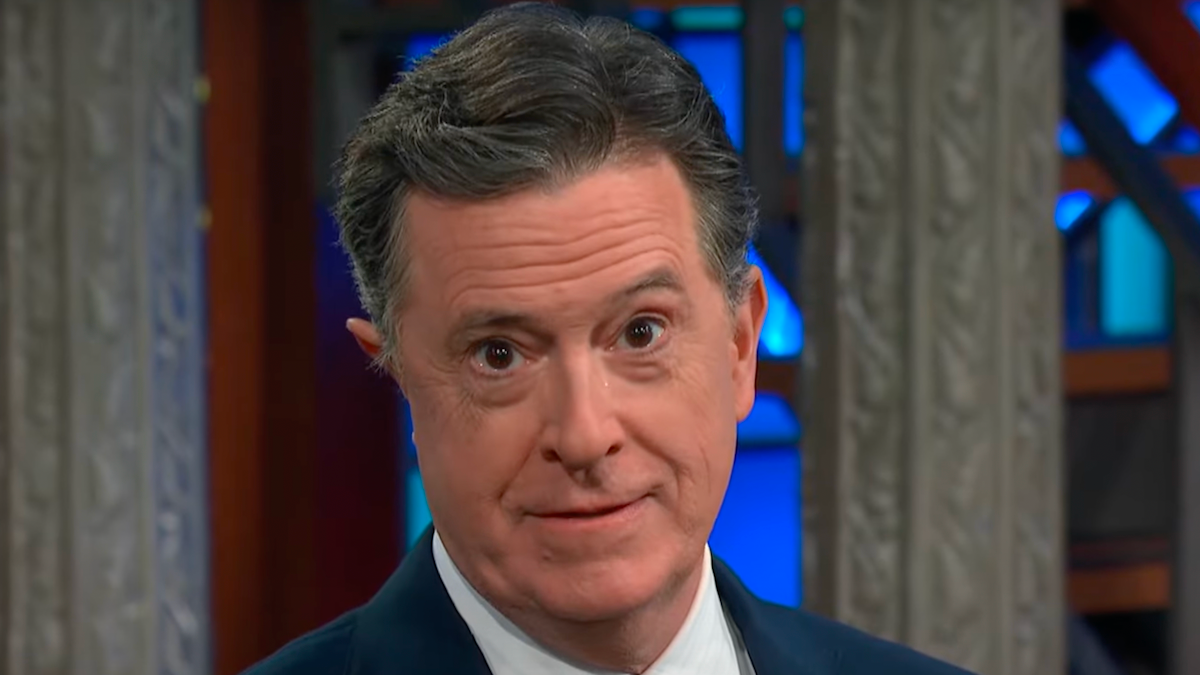