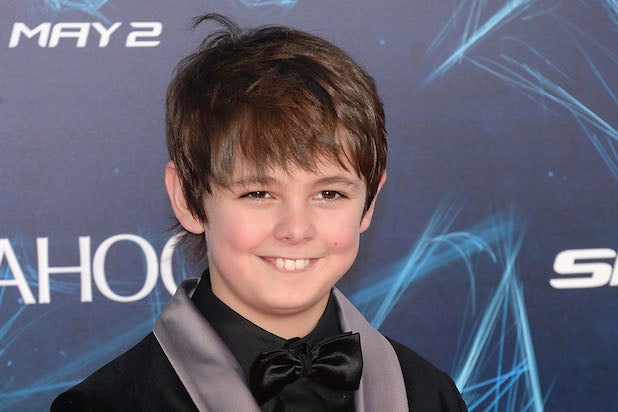 Cooper stars as decorated Navy SEAL Chris Kyle, who is credited with the most sniper kills in U.S. military history. After surviving multiple tours of duty in Iraq, Kyle returns to the U.S. only to encounter personal tragedy.

Eastwood is directing the Warner Bros./Village Roadshow war drama from a script by Jason Hall. Cooper is producing through his 22nd and Indiana banner, along with Eastwood, Robert Lorenz, Andrew Lazar and Peter Morgan. Village Roadshow Pictures is co-producing as well as co-financing with Warner Bros., whose Jon Berg is overseeing the project.

Charles is a veteran child actor with numerous TV appearances and voice-over credits whose previous feature credits include Guillermo del Toro’s “Pacific Rim” and the Farrelly brothers’ comedy “The Three Stooges.” He’ll soon be seen alongside Booboo Stewart in the post-apocalyptic thriller “The Well,” and he also plays a younger version of Holt McCallany’s character in the indie movie “White Space.”

Charles is represented by CESD and Symington Talent Management.