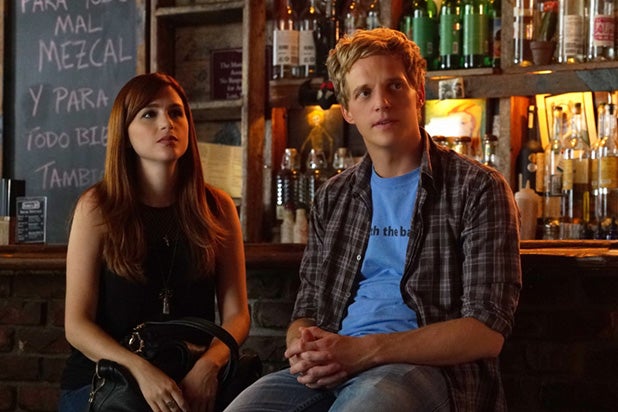 Stephen Falk’s “You’re the Worst” has been renewed for a fifth and final season on FXX. The (kinda) romantic comedy will come to a conclusion in 2018.

“Stephen Falk has been an extraordinary creative partner to work with over the past four years, and it is in that spirit that we came to the mutual decision to end ‘You’re the Worst’ with its fifth season,” said Nick Grad, one of two presidents of Original Programming at FX Networks and FX Productions. “Stephen’s singular vision for the series has been its guiding force from the start and our decision, while difficult, will allow the series to end on its own terms and in a way most satisfying to its devoted fans. We want to thank Stephen, the cast and the crew for everything they’ve done to make ‘You’re the Worst’ one of the best comedies on TV.”

“Making ‘You’re The Worst’ has been an incredible experience and FX Networks have been dream partners,” added Falk. “I am thankful to have the opportunity to be thoroughly judged whether or not we ‘stick the landing’ — which is a thing people say now that stupid ‘Breaking Bad’ had to end so damn perfectly.”

“You’re the Worst” is a modern look at love and happiness told through the eyes of two people who haven’t been very successful with either, per FX’s basic description. The series stars Chris Geere, Aya Cash, Desmin Borges and Kether Donohue.