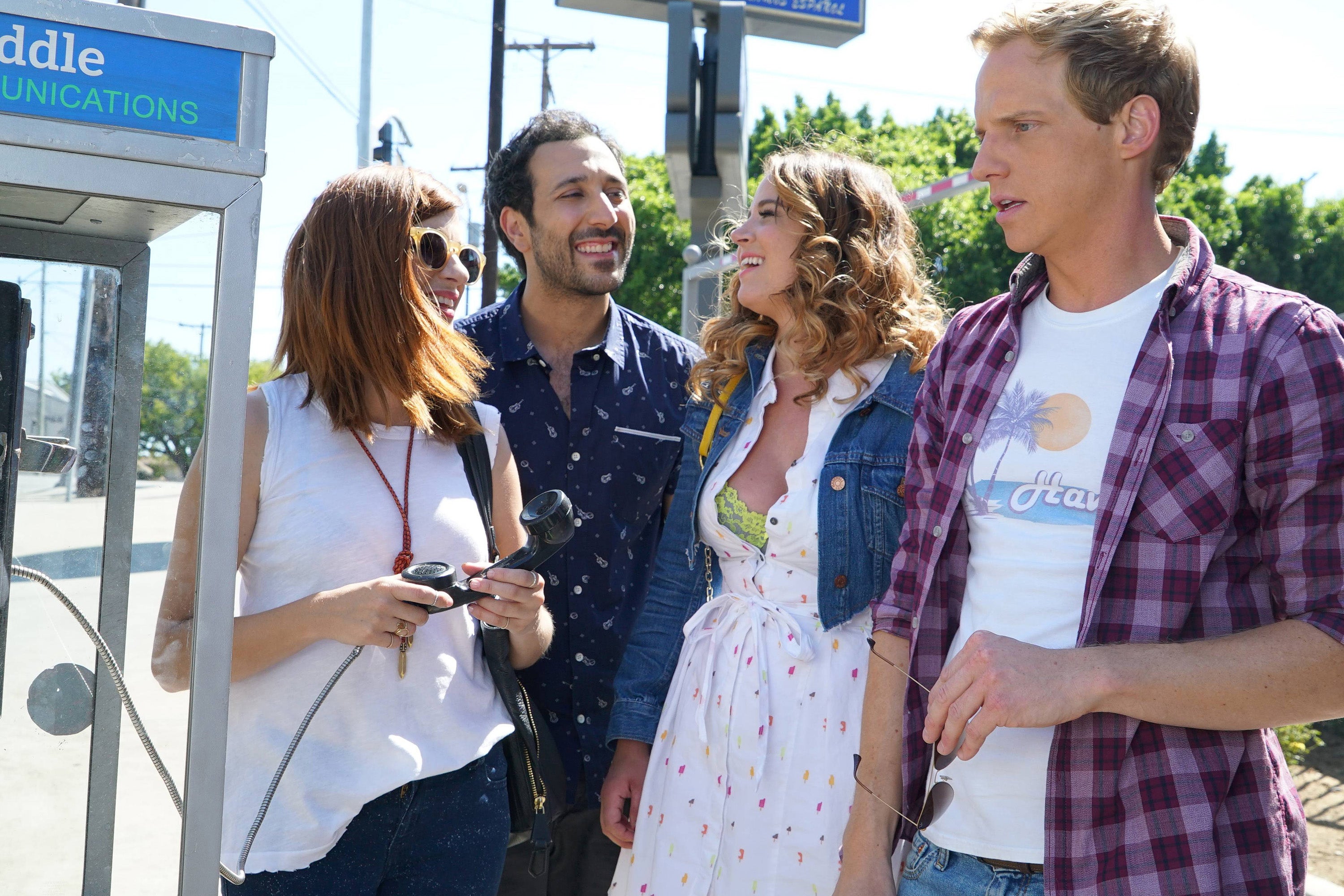 During the first four seasons of FX’s comedy “You’re the Worst,” the quartet of Jimmy, Gretchen, Lindsay and Edgar have more then lived up to the show’s title. But with the series ending after the upcoming fifth season, who was the actual worst?

“I’ll take a solid second,” said Chris Geere, who plays novelist Jimmy Shive-Overly, noting that “‘leaving fiance on top of a mountain after proposing” ranks pretty high on the “worst” scale. Though Kether Donahue, who plays Lindsay Jillian, added a great reason for why her character should be in the “worst” running.

“I think stabbing your husband…,” she began to say, before Desmin Borges’ (Edgar) chimed in: “You say that proudly.”

Also Read: 'You're the Worst' Renewed for 5th and Final Season on FXX

Aya Cash, who plays Gretchen (the proverbial “fiance left on top of a mountain”) said it’s probably a tie between Gretchen and Jimmy. “You and I might share the worst for what we do in a later episode,” to which Geere replied, “Oh very true.”

“We do something that’s so heinous and deplorable that you think we can never come back from it,” teased Cash, before Geere again chimed in, this time more excitedly, “We’re filming it tonight!”

Borges, whose PTSD-suffering Iraq war veteran was by far the most good-hearted character on the show, knew he was out of the running for this award. “I’m in my usual fourth.”

Also Read: FX Opens Up Its Digital Subscription Service to All TV Customers

The series will wrap after its upcoming fifth season sometime in 2019. Series creator Stephen Falk spoke about the pressure of ending a critically well-received show and getting the finale just right.

“I guess around the third season everyone starts asking: ‘So how are you going to end, are you going to stick the landing?'” he said. “I hate ‘Breaking Bad’ for doing it so well and making that a thing.”