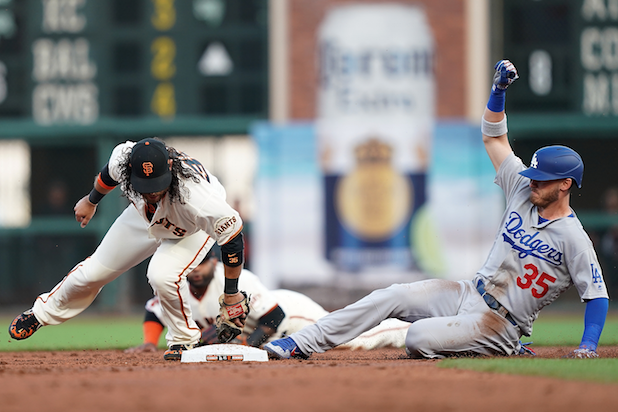 YouTube and Major League Baseball have launched a new livestreaming partnership that will bring 13 games to the Google-owned video giant during the second half of the 2019 season, the companies announced on Tuesday morning.

The games will be exclusively streamed on YouTube and YouTube TV, its $50 per month live TV service. The schedule is still to be announced, but the games will stream when teams are vying for playoff spots as the season comes to a close. Terms of the partnership were not disclosed.

The 13 games will be streamed on both MLB’s official YouTube channel, as well as an upcoming channel on YouTube TV. All of the games will include a pre-game and post-game show. The games will be available globally — with some markets restricted — and will be exclusively distributed in the U.S., Puerto Rico and Canada on YouTube and YouTube TV.

“It’s incredible to team up with Major League Baseball for this first-of-its-kind deal together to provide both diehard baseball fans and our YouTube community with live games exclusively on YouTube and YouTube TV,” Timothy Katz, head of sports and news partnerships at YouTube, said in a statement.  “With Major League Baseball’s expanding international fanbase, we are confident YouTube’s global audience will bring fans around the world together in one place to watch the games and teams they love.”