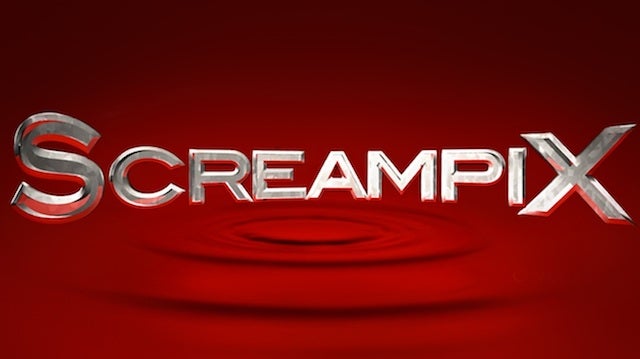 YouTube has a new paid channel for horror junkies, adding Screampix as the first subscription channel dedicated to frightful fare. It launched on Wednesday in the US and Canada for $2.99 a month, and will rollout to the U.K., France and Brazil later this year.

The channel features more than 200 hours of horror footage, including full-length features, trailers and interviews. Movies are grouped into categories such as “Women on a Rampage” and “Zombiepalooza.”

YouTube unveiled its long-awaited plan for subscription channels last Thursday, launching with more than 50 channels. Executives said at the time that they would soon open up the platform to more channels.

Founder Daniel March said that the channel intends to satiate horror fans by taking them deeper into the genre via curation and interaction.

Kearie Peak, former COO of electric entertainment, is co-founder of the venture. Former SyFY executive Ray Cannella will be in charge of programming for the channel and will also interview horror filmmakers and take viewers behind-the-scenes of assorted films.