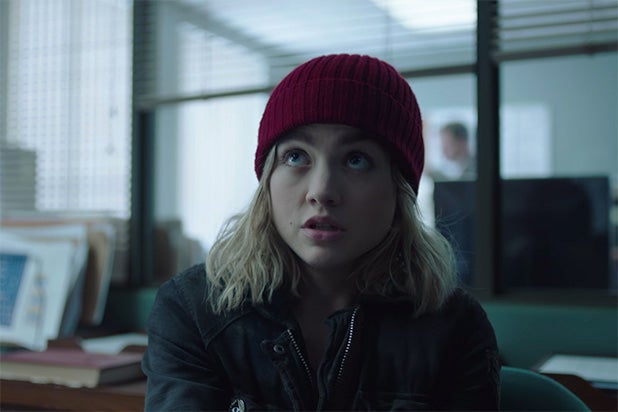 YouTube has canceled its sci-fi series “Impulse,” leaving “Cobra Kai” and “Liza on Demand” as the only remaining scripted YouTube Originals.

“‘Impulse’ will not be going forward at YouTube,” showrunner Lauren LeFranc tweeted Monday. “We tried to find a new home, but sadly it wasn’t meant to be.”

“Obviously, this hurts on a number of levels. Both personally and creatively,” LeFranc continued. “There are challenges that come with being a on a new, fairly unknown streamer, especially given how chock-full the TV landscape is with well-known properties and fantastical worlds.”

LeFranc’s message on Twitter went on to describe the importance of telling stories about victims of sexual assault.

“At its heart, ‘Impulse’ is a show about a young woman grappling with her sexual assault and the trauma surrounding it. I would have loved to continue Henry Coles’ journey. In the way I feel she deserves. To provide her with some light at the end of that damn tunnel; some hope,” she wrote. “To have her realize that despite all the terrible things she experienced, and the complicated decisions she made as a result, that her life was so much more than what happened to her in that truck. If nothing else, I hope we were able to give voice to those who sorely need it. To the survivors, the outsiders, to those struggling to do the best they can with what they’ve got… we see you. Thank you to our ‘Impulse’ fans and the critics who found our show. Damn, I’m going to miss writing it.”