YouTube has banned a popular family-oriented channel after authorities arrested the mother running it, and charged her with abusing her children when they failed to perform up to her expectations in the videos.

The Google-owned video site confirmed to TheWrap it deleted the “Fantastic Adventures” channel on Wednesday. Before its deletion, the page had 800,000 subscribers and more than 240 million views by showing Machelle Hackney and her seven adopted children performing in skits and go on themed adventures.

But authorities say the happy family on YouTube was a far cry from reality. Police said that Hackney withheld bathroom access, food and water when her kids forgot lines or didn’t follow her direction. The 48-year-old also beat her children for making mistakes on camera, police said, with one of her daughters saying that Hackney pepper-sprayed her genitals. 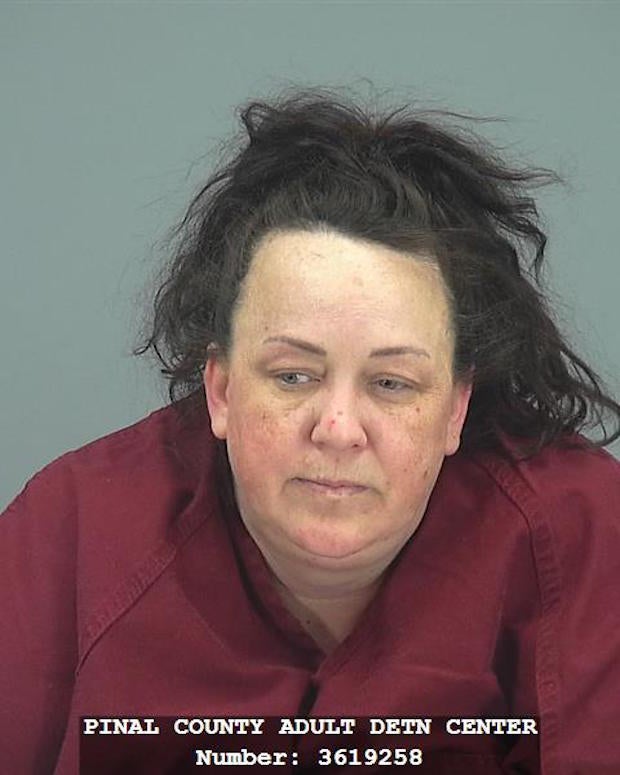 The daughter said Hackney would use “pepper spray all over their face and body, spank them, force them to take ice baths and when resisting would force their head underwater as well as she will make them stand in the corner with their arms raised above their head for several hours at a time,” according to NBC News.

Hackney and her two adult sons were arrested on Friday in Maricopa, Arizona. She’s charged with seven counts of child abuse, five counts of unlawful imprisonment and two counts of child molestation. Hackney has denied abusing her kids, according to NBC News.

“We work closely with leading child safety organizations and others in our industry to protect young people,” a YouTube spokesperson told TheWrap. “When we’re made aware of serious allegations of this nature we investigate and take action. We immediately suspended monetization when notified of the arrest. In cases where there are Community Guidelines violations, we may take additional actions, including terminating the channel.”

During a welfare check last week, police found “malnourished” children that had “pale complexion, dark rings under their eyes” and were “underweight,” according to The Washington Post. The kids hadn’t attended school “in years,” according to one of the children who spoke with police. All seven children have been removed from the home by the Department of Child Services.

Hackney remains in jail on $200,000 bond as of early Thursday, with a court date set for next Tuesday.