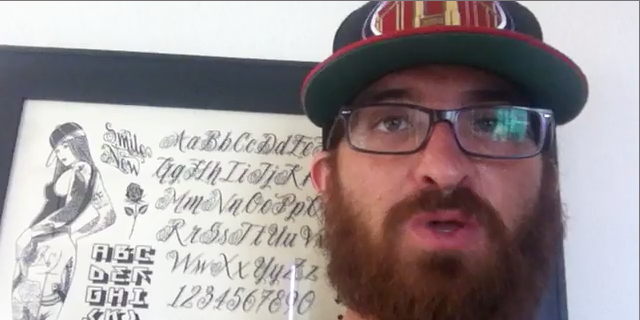 YouTube co-founders Chad Hurley and Steve Chen have launched MixBit, a new video-sharing application that enters a marketplace already occupied by a pair of other moneyed competitors — Twitter’s Vine and Facebook’s Instagram.

The app launches in Apple’s iOS store on Thursday. An Android version is in the offing.

Hurley and Chen hope MixBit will stand apart from the field by encouraging users to toy with videos uploaded by others. Users can not only play with editing software to alter with their own videos, they can remix videos already on the service. Vine does not offer any editing tools, and Instagram’s are both new and limited.

"We give people fun, intuitive tools to help them tell stories together," the company explains on its website. "We think video should be a living, breathing entity and that creativity is a collaborative process. More than simply capturing brief moments in time, we help people bring stories to life."

Videos can also be much longer on MixBit, up to an hour, while Vine limits users to six seconds and Instagram to 15 seconds.

As two of the three founders of YouTube, Hurley and Chen were pioneers in the space of user-generated, shareable video. They sold YouTube to Google in 2006, and Hurley was the company's CEO until 2010.

Hurley and Chen launched the app under the banner of AVOS Systems, their company backed by venture capital funds Google Ventures and New Enterprise Associates, among others.