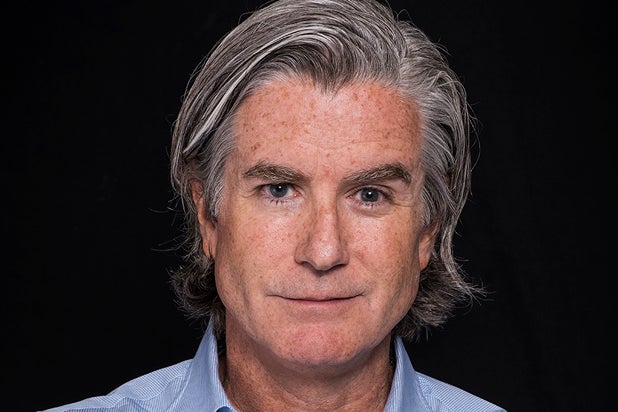 YouTube has hired longtime marketing executive Tom Blessington as Vice President, Brand, Media & Experiences, where he will oversee the online video giant’s brand strategy and integrated marketing campaign across all of its business areas.

Blessington will report to YouTube Chief Marketing Officer Danielle Tiedt and will be based at its San Bruno, California headquarters. He will start in the middle of September.

Blessington was previously managing director at Wieden+Kennedy’s Portland, Oregon headquarters, where he spearheaded campaigns for major companies including Levi’s, Chrysler/Dodge, Facebook, Target, Sony, American Express, KFC, Verizon, Samsung. Prior to that, he set up several regional offices at Wieden+Kennedy, including Amsterdam and New York. Before Wieden+Kennedy, he worked at the Los Angeles office of T\C\D, where he ran the billion-dollar Nissan and Infiniti account.

Also Read: 'Karate Kid' Gets a Sequel With Original Stars - On YouTube Red

YouTube is increasingly positioning itself as a competitor to traditional TV networks, already releasing 37 original shows on its YouTube Red subscription service and recently announcing a slate of ad-supported programs viewable for free, featuring some of the platform’s most popular names including Ellen DeGeneres, Kevin Hart and the Slow Mo Guys — and making it a good time to tap a veteran ad executive.

“It’s a great honor to get the chance to help build, from the inside, one of the world’s most important and culturally influential brands,” Blessington said in a statement. “I couldn’t be more excited for what’s to come.”

“Tom is well known for his culture-shaping, innovative marketing campaigns,” Tiedt said in the statement.  “We can’t wait for Tom to bring his breakthrough ideas and rule-breaking spirit to YouTube.”