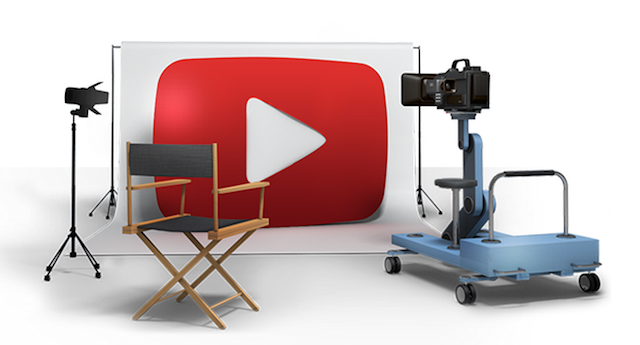 YouTube will open a production studio in New York next year, the company announced at VidCon on Thursday. The company complements similar facilities in London, Tokyo and Playa Vista, where  YouTube opened a 41,000-square foot production, post-production and community event space last November.

YouTube conceived the spaces as production hubs for its creators to use state of the art equipment at little cost. This applies to creators big and small. Freddie Wong, who spent 1.2 million on his most recent project — the second season of “Video Game High School – used the production space for much of the shoot.

YouTube announced its plans for a New York location at the annual online video convention in Anaheim — which it sponsors — during a panel where a series of executives trumpeted the continued growth of the world’s largest video site.

A big part of that was statistics, and here are a couple:

The YouTube mobile app has been downloaded more than 250 million times, and 40 percent of time watching YouTube videos is done via mobile devices.