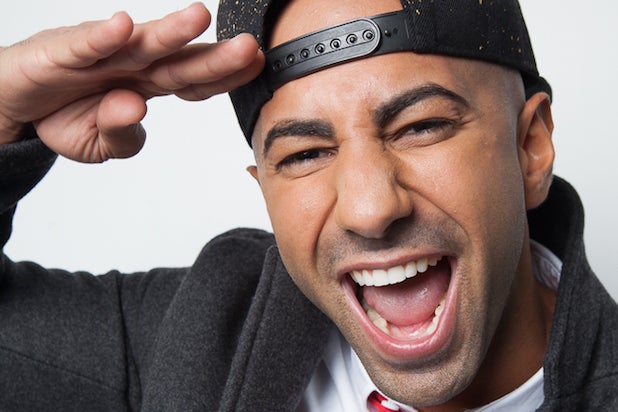 Awesomeness Films and YouTube have started production on their third original-video project for the subscription tier of Google’s massive video site, YouTube Red.

The film “We Love You” features actor Yousef Erakat, better known by his 8.4 million YouTube subscribers as fouseyTUBE, with Vine personality Lele Pons and “Dear White People” actor Justin Dobies. The movie will be a comedy about a love triangle involving three friends played by Erakat, Pons and Dobies.

The new content, announced on Wednesday, is the latest in the pipeline YouTube is building to entice fans of digital stars to pay $10 a month to see these creators’ content first. The original programming is one of the main perks of a YouTube Red subscription, which also strips out ads and lets users watch videos offline.

Red is YouTube’s take on the original-content strategy that turned Netflix into a deep-pocketed Hollywood force. Like Netflix, YouTube is making shows it knows have built-in audiences thanks to reams of viewership data. Rather than investing in projects with big-name traditional stars, YouTube is turning to the young digital personalities who have built their own followings online.

“We Love You” is the third project from AwesomenessTV to debut on YouTube Red. The Awesomeness Films feature “Dance Camp” debuted last month, and the series “Foursome,” starring Jenn McAllister, Logan Paul and Rickey Thompson, premieres next week.